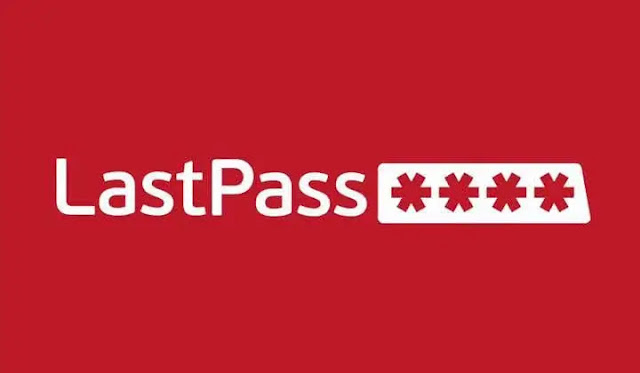 Starting next month, LastPass users will no longer be able to have a free account on both mobile and desktop simultaneously.

LastPass is a password manager for syncing and auto-filling credentials across platforms including Windows, iOS and Android, and virtually all browsers. While you need a paid subscription to access premium features, LastPass also offers a free account. However, its developers have now begun sending out emails to free account holders that they will no longer be able to use LastPass on mobile and desktop simultaneously from March 16, 2021.

According to the notice, users will have to choose whether to use the password manager on a desktop or mobile platform. As the developers explained, LastPass can be used simultaneously on iOS and Android, but not on a PC, and vice versa, only on a computer, but not mobile platforms.

“We're making changes to the way LastPass Free users access LastPass on a variety of devices. LastPass offers access on two types of devices - Computers (including all browsers running on computers and laptops) and Mobile devices (including smartphones, smartwatches, and tablets). Effective March 16, 2021, LastPass Free will include unlimited access to only one type of device, ” says the LastPass support bulletin.

The password manager will automatically select the platform type depending on which device the user logs into on after March 16. If you sign in from a mobile device, LastPass will automatically set it to Mobile mode. To prevent users from getting stuck on an unwanted platform, LastPass will allow you to change the device type, but no more than three times. After the third change, users will remain on this platform unless they upgrade to a LastPass Premium or Families account.