Account details from 700 million LinkedIn users are reportedly for sale on the dark web. 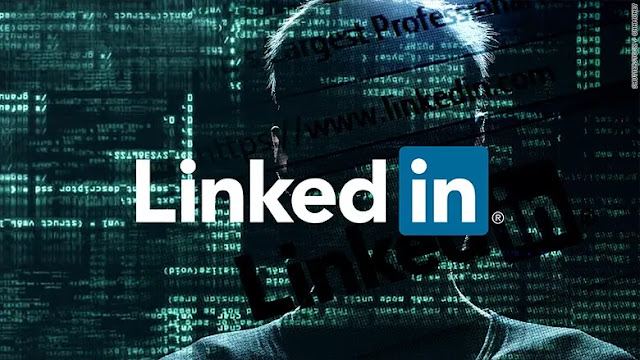 How was the data obtained?

On reaching out to the hacker, who is posting the data up for sale on the hacking forum. He claims the data was obtained by exploiting the LinkedIn API to harvest information that people upload to the site. 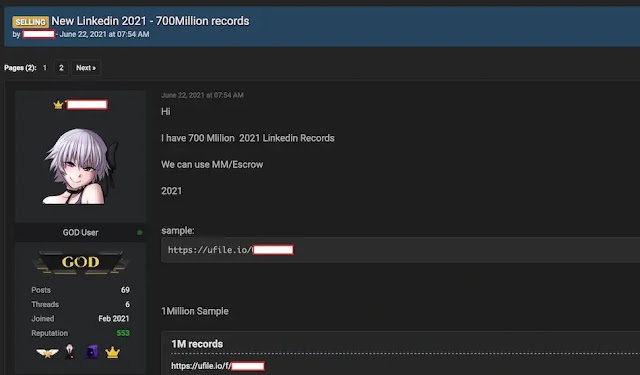 As the listed data doesn't contain users passwords but then also all the above-mentioned data is valuable. These data can be used for identity theft and also for social engineering. As LinkedIn is popularly known as a social network for professionals, these data can be counted as huge.
This is not the first time, earlier also LinkedIn confirms that the data of 500 million users data were stolen from its server. For this data-theft company haven't responded yet.
#Data Breached #LinkedIn