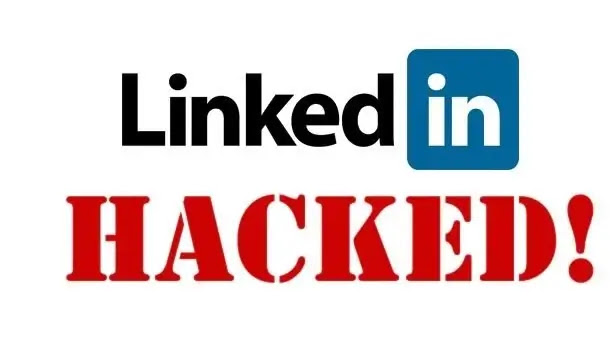 Users do not have time to recover after news of the leak Facebook data as it became aware of a new incident, this time on LinkedIn. On a popular forum on the darknet, an archive of data collected from 500 million LinkedIn profiles was put up for sale. As proof of data authenticity, sellers offer 2 million profiles for free. More specifically, forum users can view leaked data samples for about $ 2 forum credits.

Using the above data, attackers can:

“We analyzed the alleged data set of LinkedIn users for sale and determined that it was actually a collection of data from multiple websites and companies,” LinkedIn said in an official statement.

According to the statement, there is no private LinkedIn account data in the leak. This means that there is publicly available information for sale, which is already visible on the page. As LinkedIn emphasizes, from a technical point of view, the incident cannot be considered a leak, since the data was not copied by hackers who penetrated into LinkedIn's systems, but simply collected from users' pages.

Whether LinkedIn intends to notify its users about the incident is unknown. As previously reported , Facebook, which recently faced a similar problem, has no plans to inform users.