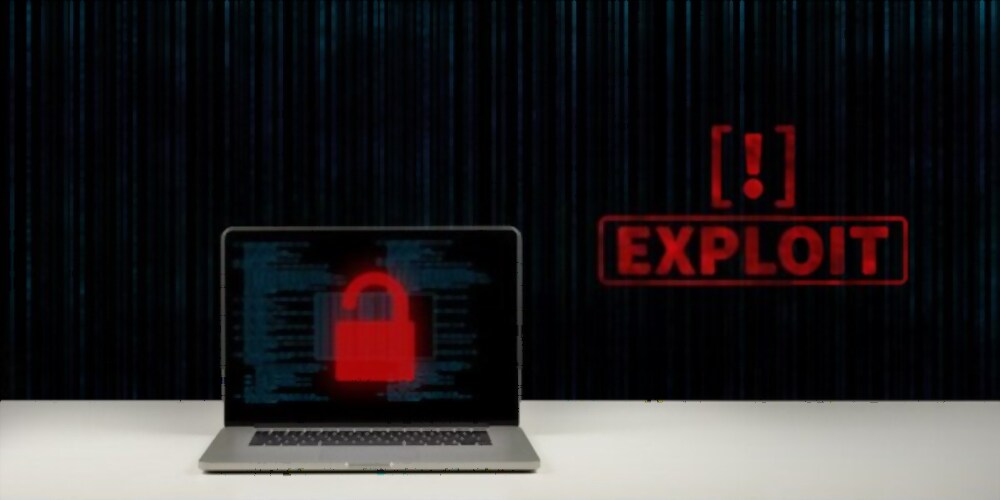 Linux web servers and millions of Android devices are at risk due to a Linux kernel vulnerability that affects the pseudo-random number generator and allows cross-layer attacks due to the fact that UDP, IPv6 and IPv4 generation algorithms run on some Linux systems use a vulnerable PRNG.

As the author of the study, information security expert Amit Klein, explained , an attacker can determine the internal state of the PRNG at one OSI layer and use this data to predict a random numerical value at another OSI layer. This allows an attacker to perform a DNS cache poisoning attack on Linux systems both locally and remotely. The condition isp that the DNS server must be outside the network.

Moreover, the problem Klein discovered also allows you to track Linux and Android devices even in cases where the browser has private mode enabled or a VPN is used.

According to the specialist, the most vulnerable to these attacks are servers on Ubuntu - about 13.4% of web servers run on Ubuntu, 3-5% of servers use Ubuntu and a public DNS service, satisfying the conditions for a potential attack. However, this figure could be higher, Klein said, since servers using external private DNS servers (for example, managed by internet rights) are also at risk.

The expert notified the Linux development team about the vulnerability in March this year. The issue was fixed with the release of a patch that implemented a more robust PRNG using SipHash. In Android, the problem was fixed in October; an alternative method of defense against this attack is to use a proxy or Tor. DNS-over-HTTPS also blocks DNS spoofing, but does not protect against snooping.