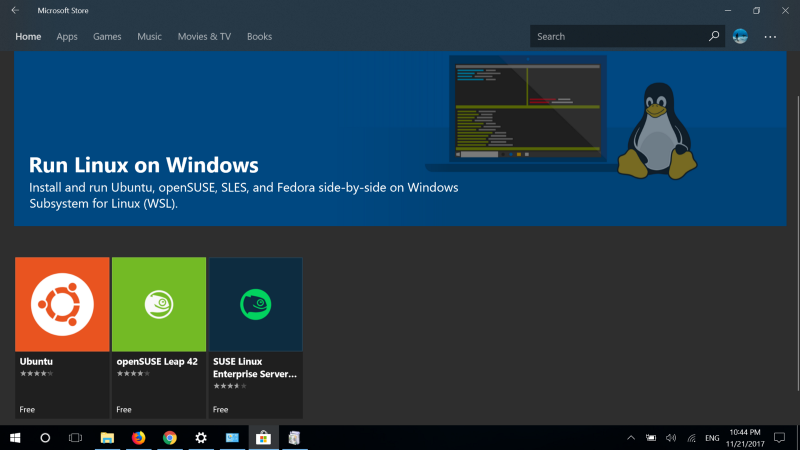 As Microsoft introduced Linux on its Windows 10 with Windows Subsystem for Linux (WSL) which allows Windows users to install different Linux distro in Windows 10. But we have seen that accessing the Linux files on Windows 10 is quite difficult, as users have to browse AppData folder and look inside it with many sub-folders.

Another thing is Microsoft also warns against modifying files under AppData which could break things also. Now with the latest update, Microsoft has easy to access Linux files with Windows tools and that too also without any breach issues.

This is possible as Windows runs a Plan9 server as part of the WSL software in the background. Windows 10 has “a Windows service and driver that acts as the client and talks to the Plan9 server.” That server translates your file operations and handles Linux metadata such as file permissions, ensuring everything works properly even when you access a file with a Windows tool. Now that a technical part and you don't need that.

With the lastest easy access, now you can open FileExplorer directly from the terminal of your Linux environment. For that, you just have to type the following command -
explorer.exe 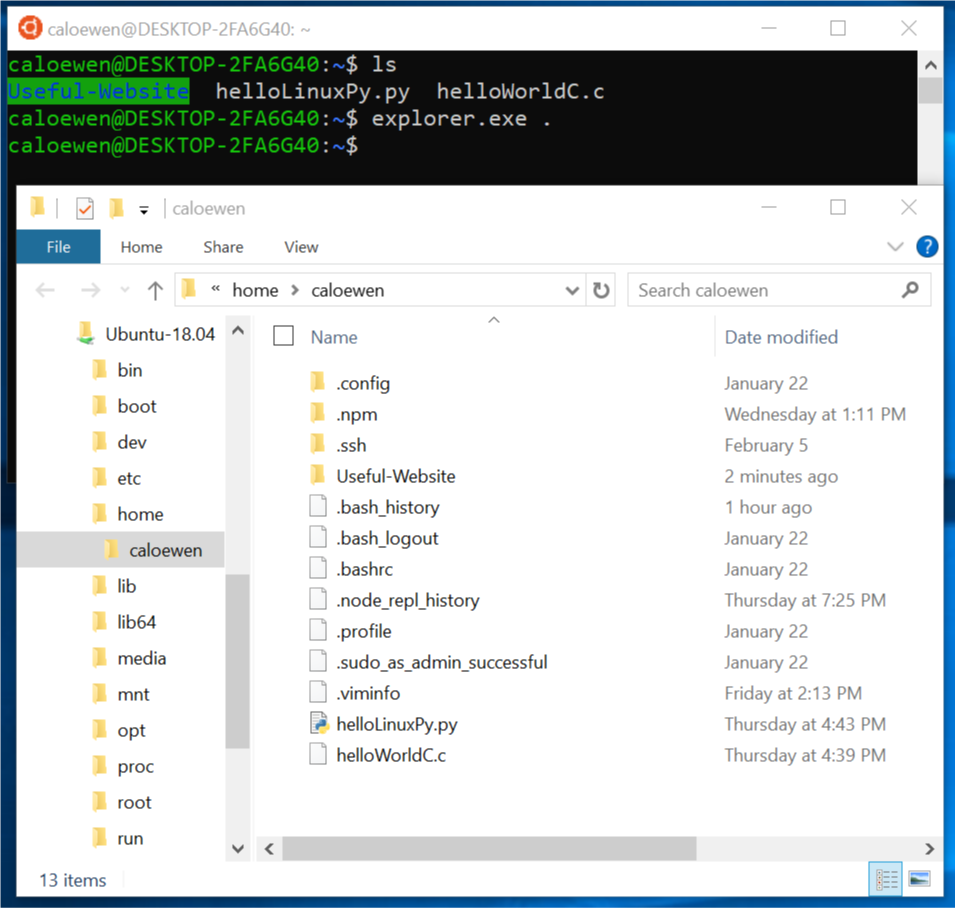 You can work with files normally from here. Use drag and drop, copy and paste them, or even open them directly in Windows applications to modify them.

Furthermore, to access Linux files from Explorer, Just type the following path to Explorer Window -
\\wsl$\<running_distro_name>\
For example, if you are running Ubuntu or KaliLinux, type the command like this-
\\wsl$\Ubuntu\ or \\wsl$\KaliLinux\

The same things can be done on PowerShell or Command Prompt. You just need to type  the following command on the Command Prompt or PowerShell to change the directory
cd \\wsl$\Debian\
This was one of the most awaited features and many users are waiting for this. So Here you can use this for easy access of the Linux files on the windows system.
#Linux #Microsoft #Windows 10