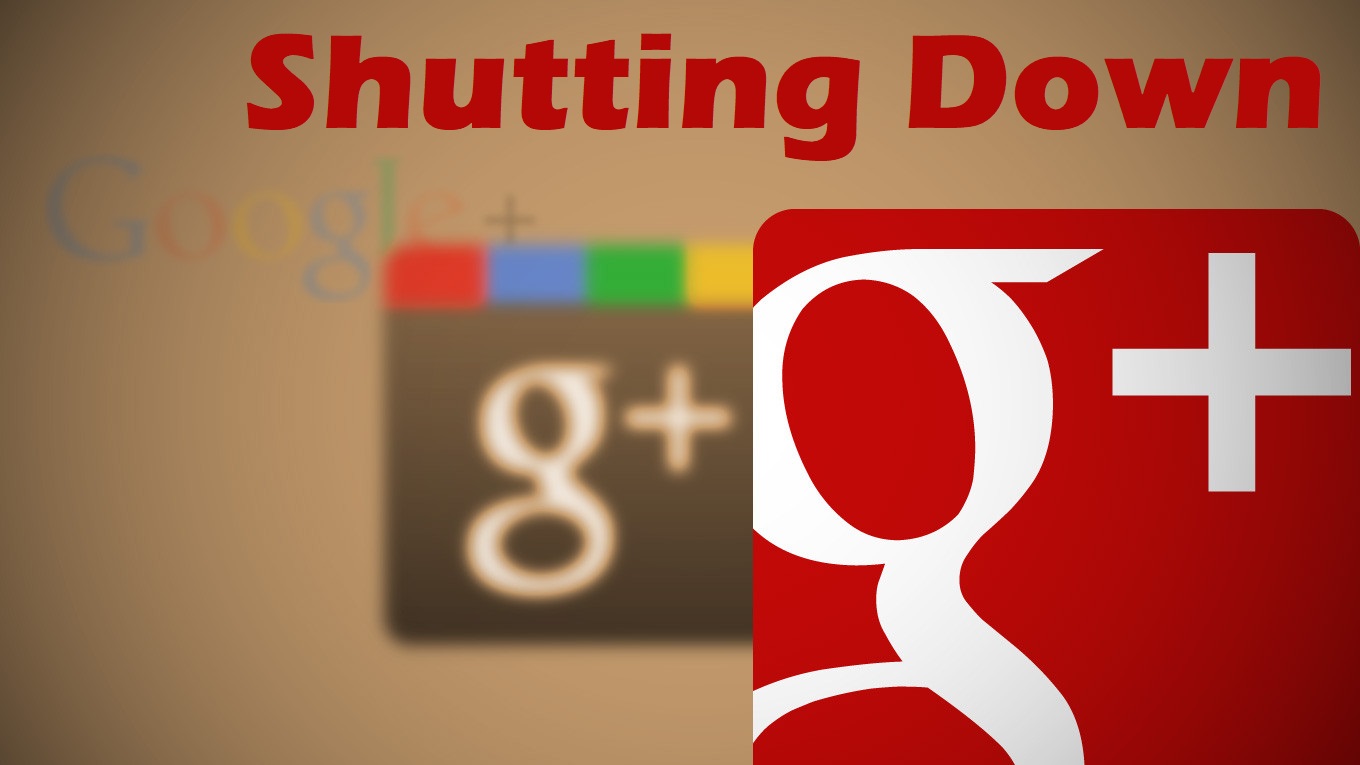 In October we have reported that Google is shutting off its social networking site, Google Plus (Google+). The reason behind the shutting down of the service is of data privacy. Now Google says that it will shut down Google+ social network much sooner than it planned because Google team found another security bug on the platform that revealed millions of customer's private information to software developers.

On the new blog post, Google says that about 52 million users were affected by this new bug found. The latest bug allowed app developers to access profile information not marked public. App developers inadvertently had access to this data for six days.

The vulnerable API which exposed the private data of people is called "People: get" that has been designed to let developers request basic information associated with a user profile. Google says that it found the bug during regular testing and that was fixed within a week.

But Google assured that they found no evidence that the vulnerability was exploited or its users' data was misused by any third-party app developers.


"No third party compromised our systems, and we have no evidence that the app developers that inadvertently had this access for six days were aware of it or misused it in any way,"- reads blogpost.

Earlier Google schedules the shutting down of Google+ on August 2019 but now it will get shut down on April 2019.
#Google #Technology