Google Plus Shutting Down After Massive Data Breach Reveals

Google+ to shut down after coverup of data exposing bug 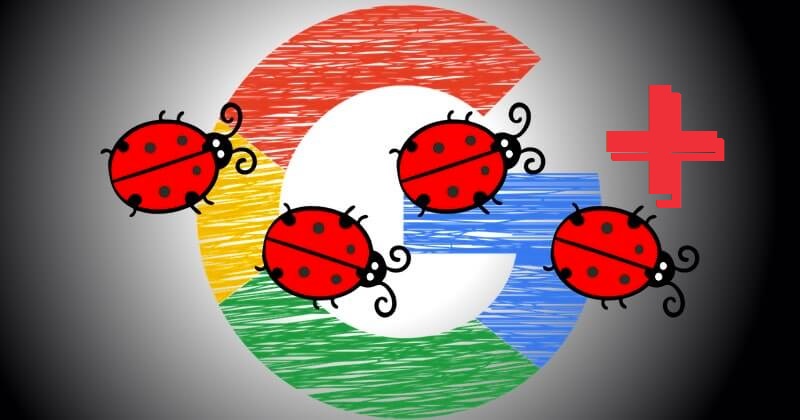 It sounds wired but it's true that Google is shutting down its social networking platform Google Plus. There is two reason for the closing of Google+, One is its adoption and another is data breach caused by API bug.

Google announced that there was an API bug that was leaking personal information of about 500,000 Google+ users. Another thing is the lack of users connection. As Google+ was released as a rival of social networking site, Facebook, but Google+ failed to gain the user's attention. Initially Google+ was quite slow and didn't have many features, but later on, Google tries to speed up its loading time and also rolled out many features like Communities, Pages etc...

On the statement Google says-


"This review crystallized what we’ve known for a while: that while our engineering teams have put a lot of effort and dedication into building Google+ over the years, it has not achieved broad consumer or developer adoption, and has seen limited user interaction with apps,"
"The consumer version of Google+ currently has low usage and engagement: 90 percent of Google+ user sessions are less than five seconds." - they added.

API Bug on Google Plus
Now regarding the bug that exposed personal detail of about 500,000  Google+ users, Google says that there was no evidence found that indicates this bug was ever misused.  This bug was initially found during the code review of Google+ APIs, called Project Strobe. This bug could allow a user's installed apps to utilize the API and access non-public information belonging to that user's friends. The non-public information that was accessible includes an account holder's name, email address, occupation, gender, and age.

Wall Street Journal reported that the bug in the Google+ API existed between 2015 and March 2018, which was when Google discovered and fixed the bug. According to their reporting, an internal committee at Google decided not to disclose the bug even though they were not 100% sure that it was not abused.
#Google #Security #Vulnerability