Get WhatsApp Group video calling on your Android and iPhone 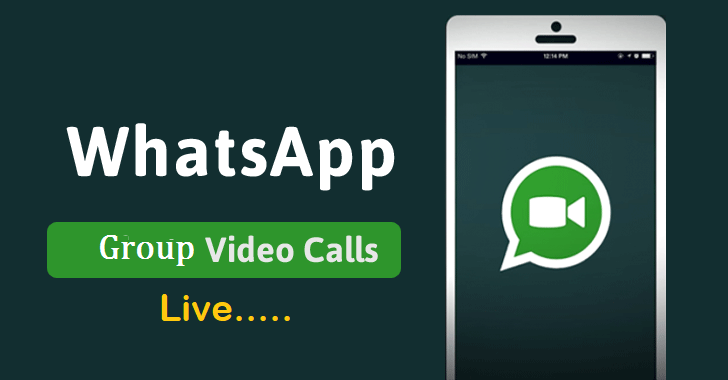 Instant messaging serice, WhatsApp countiues improving its service by rolling out latest new features. In the latest beta release WhatsApp have introduce group video calling along with the group audio calling. This new features have came in the beta version 2.18.232 of WhatApp.

On Facebook F8 developer conference in May, company announced that it will bring group calling with both voice and video support later on this year on WhatsApp. And now here the features goes live today. This feature is live on both platform Android and iOS.

The company says it engineered the feature to work under less-than-stellar network conditions, so you can video chat a friend or family member from a far-flung locale so long as you can get yourself online. One of the best thing you like to know is calls are also end-to-end encrypted, like all chats on the platform. 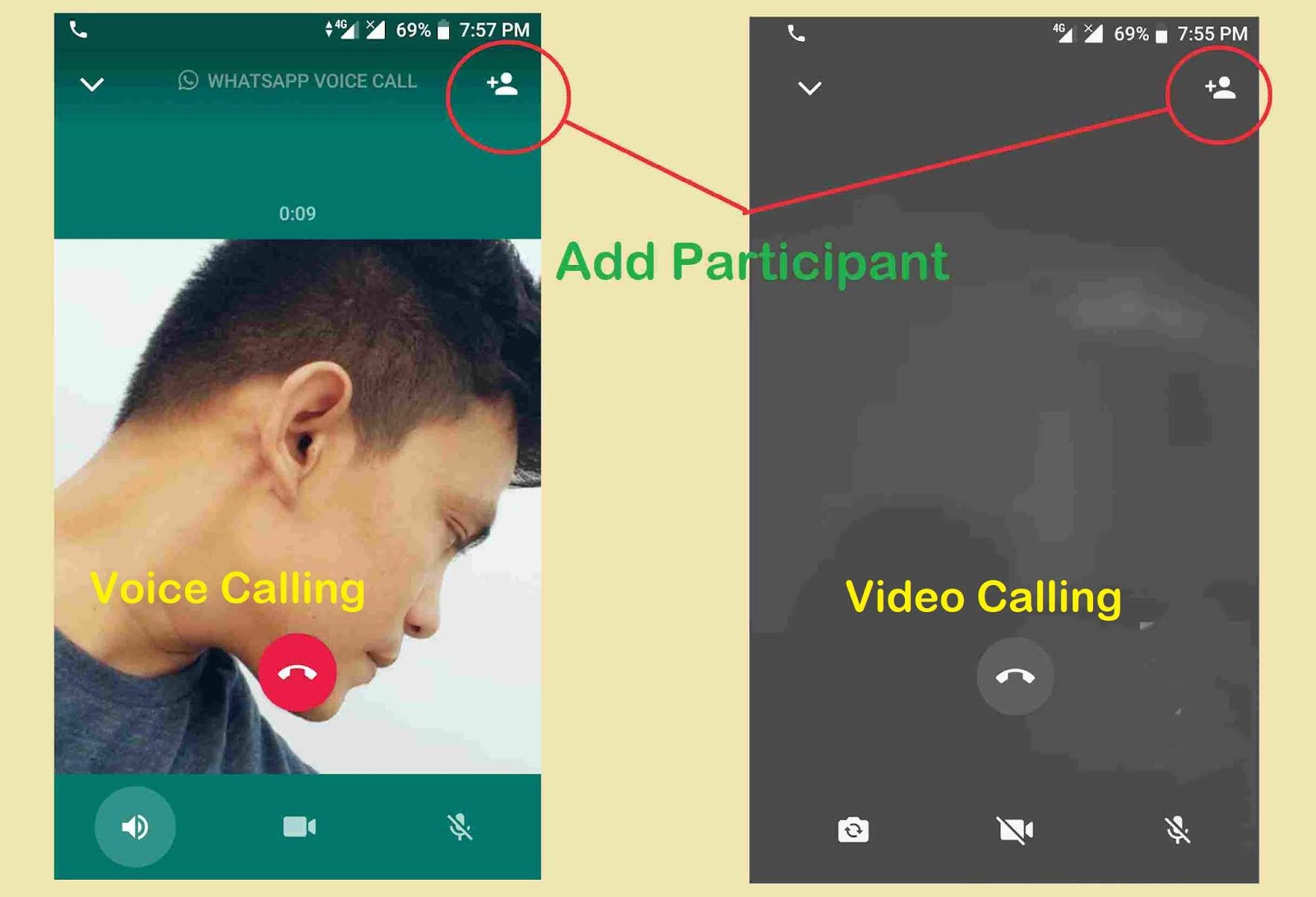 This was the another major updates rollout by WhatsApp. This features concerns with users need and their privacy. As WhatsApp is one of the most popular instant messaging service having more than 1.5 billion monthly active users.


How To Active WhatsApp Group Calling