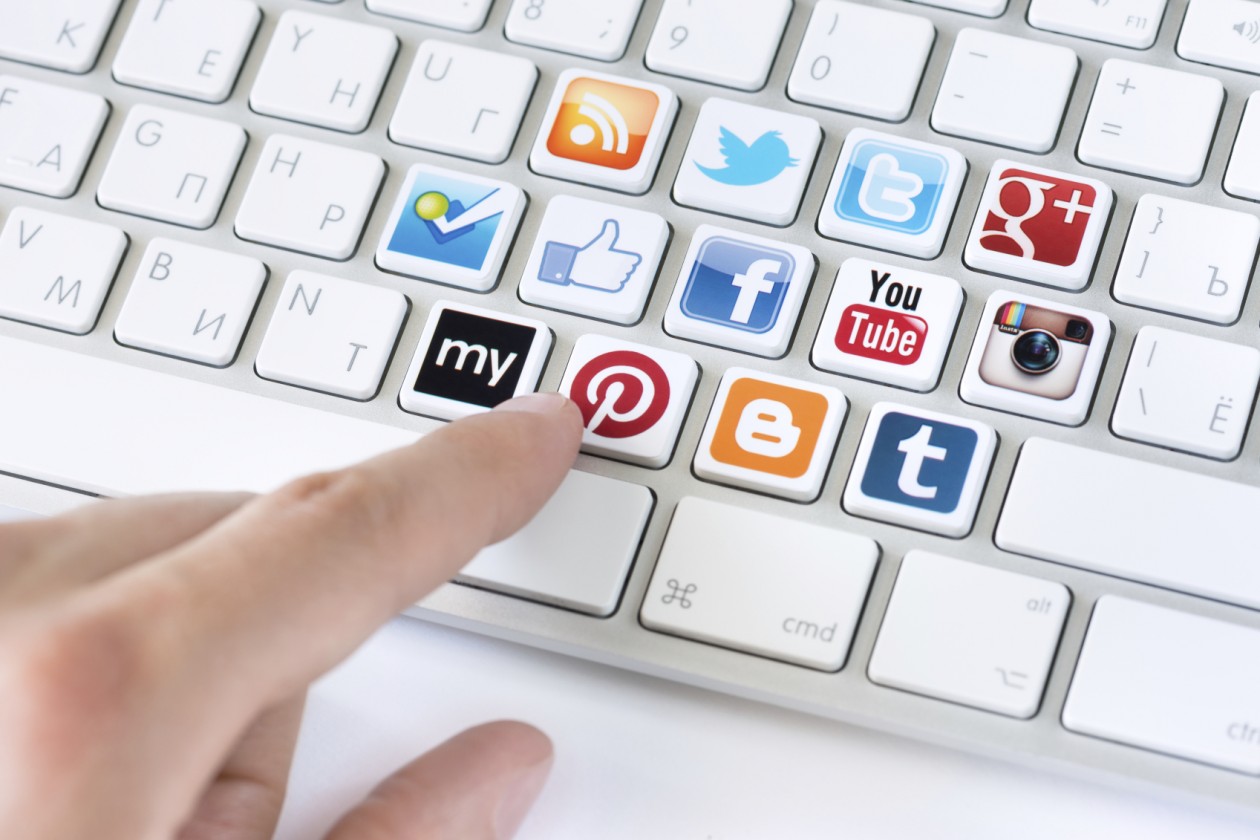 On Friday, Supreme Court has given a month of the timeline to Google, Facebook, WhatsApp, Microsoft, Yahoo etc, to come up with a mechanism to prevent uploading of objectionable materials.

Supreme Court Judges, Justice Madan B. Lokur and Justice Deepak Gupta granted this a month of time to all the social media sites to prevent promoting of objectionable materials, leading to lynching of people, and also warned imposing Rs 5 lakh per day on them if they fail to develop a foolproof mechanism to prevent uploading of such material.

The decision came up in the reference to the case hearing a PIL filed by NGO Prajwala asking the court to direct search engines and social networking sites not to allow uploading of an offensive video on their platforms. The NGO has contended that despite several assurances by the search engines and social media sites, child pornography continues to be available on the internet medium.

Now the court has posted the case next hearing for August 27, and till then it may be a nightmare for all social media. Almost every social media have huge numbers of users from India, and only Facebook-owned Whatsapp has billions of active users.

Moreover, WhatsApp is still fighting with the fake news issue, and for this instant messaging platform have limited the Forwarding of media or links messaging to only 5 people in India.  And Facebook and Twitter also messing with the same issues.

For users security, Whatsapp is also testing the Suspicious Link Detection features in its platform.