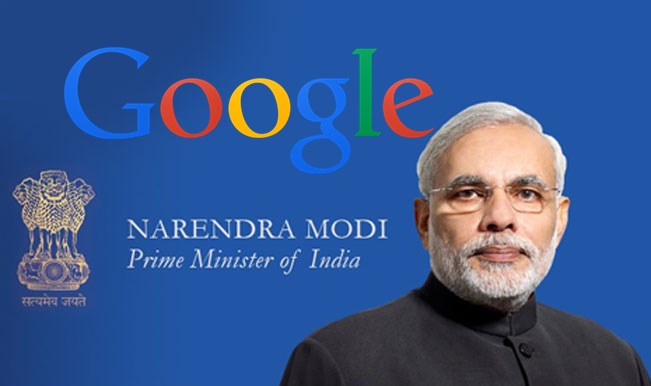 The issue went viral after internet users puts question over google and asking reasons behind such results. Moreover, where users search for the "Top 10 Criminals" on Google Image search, its shows Narendra Modi image on the first of the search result.

Modi image was showing along with some of the terrorist, dictators and murderers. The other people included in the list were Microsoft founder Bill Gates and Delhi Chief Minister Arvind Kejriwal.

On this matter Google said in a statement -


“We apologise for any confusion or misunderstanding this has caused. We’re continually working to improve our algorithms to prevent unexpected results like this.”

In an statement Google discussed about such results as due to a British daily which had some erroneous metadata with an image of PM Modi.

Why Google Shows Modi Image with Criminals ?
Let me tell you that Google is a robot and not a human being, and it ranks the results with the according of the Content Keywords. So some of the popular site and online media have wrote the content with the keyword "Criminal" along with the Narendra Modi image, and that reflects what we see on Google Image search results.

Here is an example which shows the same - 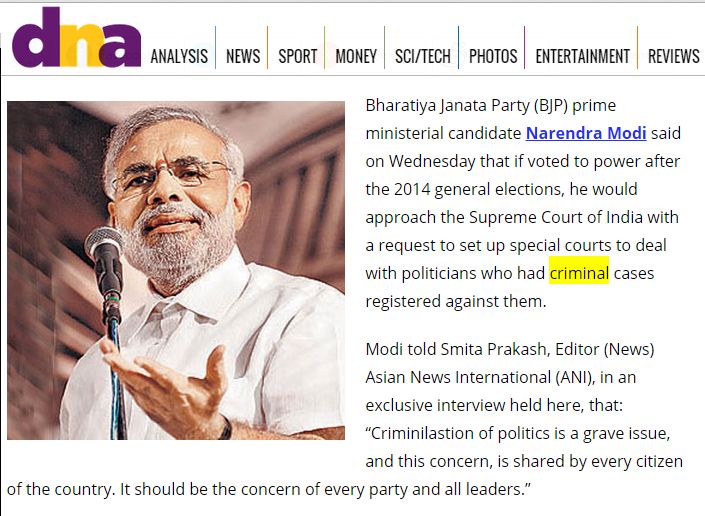 DNA.com, a leading newspaper site from India which provides latest and breaking news from India and around the world have wrote an article on topic “Will ask SC to set up special courts to deal with politicians " with an Image of PM Narendra Modi. The post contains the keywords "Criminal" which is another main reasons for showing Naremdra Modi image on google Criminal search results.


Every blogger and SEO experts knows about the Google algorithm and its ranking function, so he/she knows about this issue caused. As Google is robots its shows only those results which matched with the query, and it fetch the website on the basis of keywords. Hence, keywords are the main reasons for ranking the site and its image.

Since Google have apologize for the issue caused and also explained the root cause of the issue. Moreover, current Google still showing the Modi image under Top Criminals. But along with that its also gives reasons behind the such search results by a statemnet which reads -

These results don’t reflect Google’s opinion or our beliefs; our algorithms automatically matched the query to web pages with these images.

Check the image below  which reflect same.

Read More -
If you like to know more about Google and its function, read here about How Google Works? and also read How Search Engine Works?
#Google #India #News