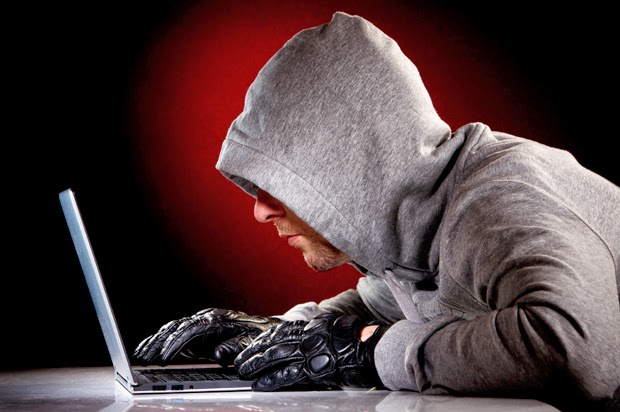 A reports published by New York time reveals that cyber criminals have stolen some of $300 million from the 100 banks in 30 countries world wide in 2013. Russian cybersecurity firm, Kaspersky Lab investigation reveals that the errant machine was the least of the bank’s problems.

The attack was allegedly carried out by European, Russian, and Chinese hackers, who used malicious software to penetrate the banking systems – via sending e-mails to employees. After the hacking the bank’s internal computers used by the employees, hackers found out what employees were responsible for cash transfers or ATMs, and installed a remote access tool: a program that can take screenshots from employees’ computers,

Then the group impersonated bank officers, not only turning on various cash machines, but also transferring millions of dollars from banks in Russia, Japan, Switzerland, the United States and the Netherlands into dummy accounts set up in other countries.

Russian cyber security firm, Kaspersky Lab, was called up for the investigation into the matter, when ATM in Ukrainian capital Kiev had started giving out cash randomly without anyone inserting cards or touching buttons. The majority of the targets were in Russia, but many were in Japan, the United States and Europe.

The managing director of the Kaspersky North America office in Boston, Chris Doggett, argued that the “Carbanak cybergang,” named for the malware it deployed, represents an increase in the sophistication of cyberattacks on financial firms.


"This is likely the most sophisticated attack the world has seen to date in terms of the tactics and methods that cybercriminals have used to remain covert," Doggett,said.

Due to nondisclosure agreements with the banks Kaspersky have not reveled the banks names that were hit. But the officials at the White House and the F.B.I. have been briefed on the findings, and they are coordinating an investigation.

Moreover, non of the bank have came forward acknowledging the theft.

Check Out the below Infograph on How Hackers Steal $300 Millions from Bank.

Please include attribution to www.cyberkendra.com with this graphic.