Google Offering 24 Hours Of Inbox Invites for All 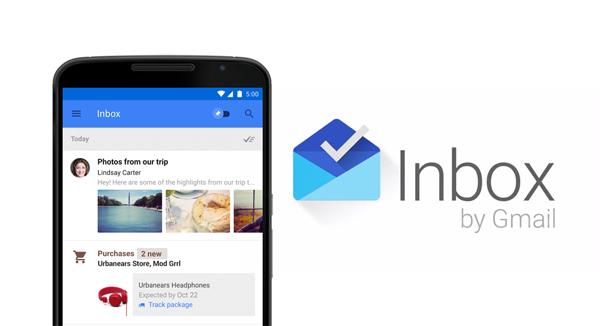 If you still didn't got the invitation for Google Inbox then here is a great opportunity for you all. As  Microsoft have launched its new app for managing emails for Android and iOS, Google is giving free Inbox invites.

Google Inbox is the new alternative mobile email app built by the Gmail team. It is in beta stage and hence service is on invite stage.

PS: The first 24 hour #InboxHappyHour (Day?) starts now. Email [email protected] from a Gmail email before 9am PST tomorrow to get an invite.
— Gmail (@gmail) January 29, 2015

This is the first time that Google have opened a invite for Inbox and that also for 24 hours. So guys if you want then hurry up and grab your invitation. The offer is for limited time. Initially Google gives invites to some users only who had mailed them but it is not guarantee that Google team will response to mail or sends invites.
#Gmail #Google #News