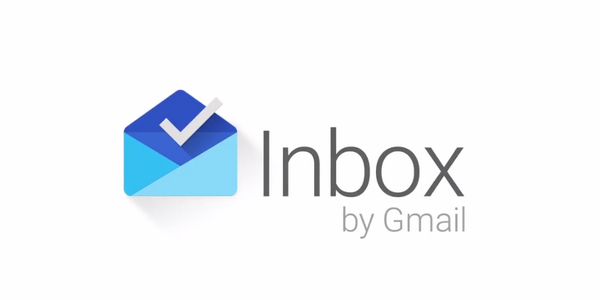 Just a minute back Google have announced a new and a cool things on email which is called as INBOX. Inbox is the web and app based email platform that integreats your gmail with the calender and to-do list .


"Inbox is by the same people who brought you Gmail, but it’s not Gmail: it’s a completely different type of inbox, designed to focus on what really matters,"

This is a free app or service that includes reminders, bundles similar messages together and highlights important messages.

Its interface looks is same as the Material Design which was announced along with the Android 5.0 . An Assists feature attaches relevant information, such as telephone numbers, opening hours and maps, to your reminders and emails.

With this evolution comes new challenges: we get more email now than ever, important information is buried inside messages, and our most important tasks can slip through the cracks—especially when we’re working on our phones. For many of us, dealing with email has become a daily chore that distracts from what we really need to do—rather than helping us get those things done - Google wrote.

Currently the service or app is in Invite only stage, but you can also request Google for the inbox invitation at [email protected]


Google claims that Inbox will totally change the feels of using Gmail, and inbox will bring a whole new look, features on your Gmail.  You can check the demonstrated video of Inbox by Gmail.