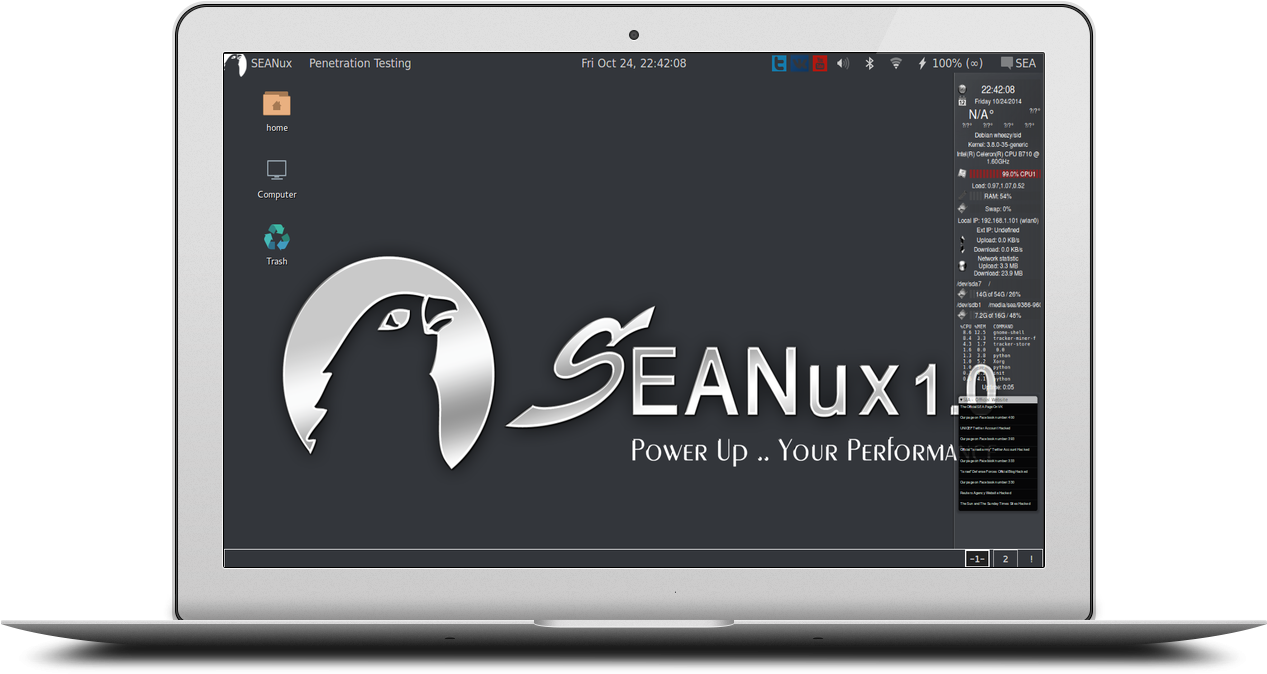 There are numbers of the Linux distributors  who offer operating system for free and there are many  individuals or groups who have developed their own  operating system with linux. So here is one more for you all and this is from the pro hackers group "Syrian Electronic Army" .

About SEANux
"Kali Linux"- one of the more powerful operating system which is specially designed for hackers and security pentesters  comes with the pre-installed hundreds of security and hacking tools. Hence SEANux is also having the same  features. The operating system (SEANux) charged up with penetration testing tools and other useful applications for general purposes.

Currently version of the OS is SEANux 1.0 which  have almost every thing that a security operating system should have. There is no doubt that hackers group will updates its OS with more advanced tools and features in future. 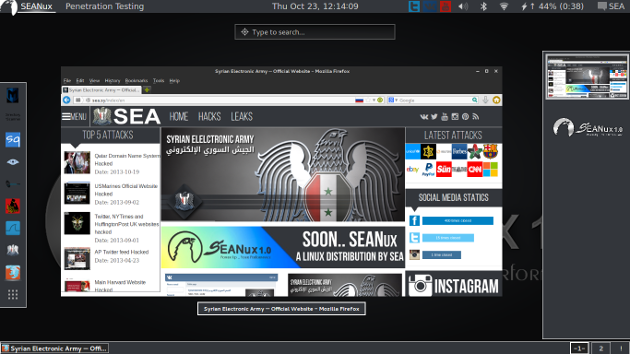 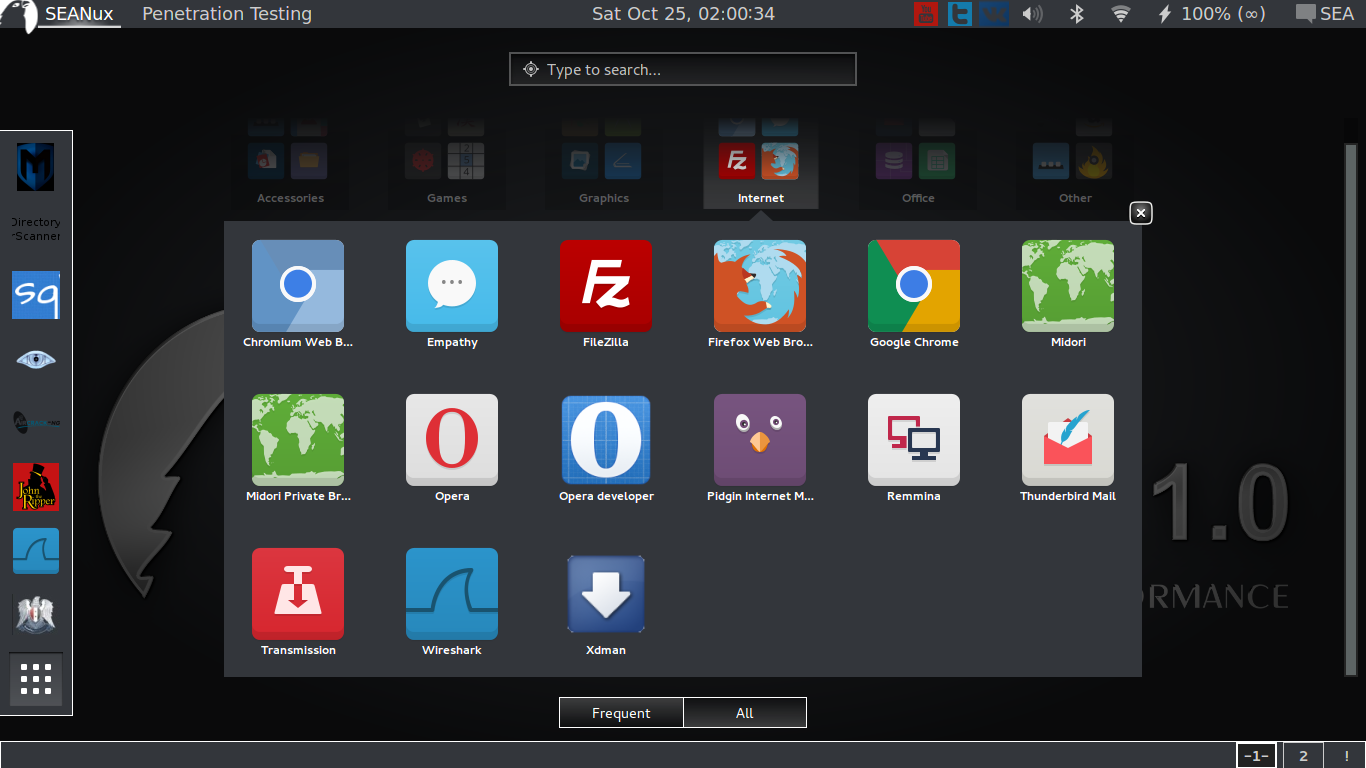 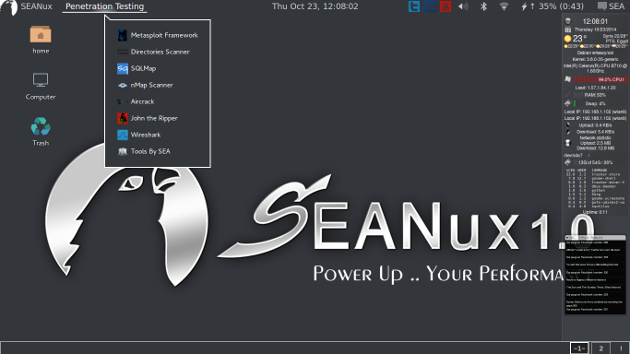 Check the Intro of the SEANux...


Post by Cyber Kendra.
Expectation with SEANux
Currently we have not tested the OS but soon will provide all the reports on it, including performance, features and builds. We are expecting that with the pre-install tonnes of hacking tools SEANux should have the better option for the users anonymity as like Tails OS. If SEA team have made a specially features for the users privacy and anonymity then this will be like a additional flavor on ice-cream cone.
But it would be nasty if the SEANux have some kind of backdoors or malware hidden in it, as like earlier in 2012, an Anonymous hackers group have also released an operating system called Anonymous-OS, which was later found to be as a backdoored Operating System.
Download SEANux OS
If you are interested to give a try to the SEANux then you can get it for. Yesterday SEA have released the iso download links of the operating system. Currently SEANux have released in 32bit and 64bit .
If you look at the requirements for the SEANux the you should have 2GB+ RAM and 9GB+ disk space.
You can download the SEANux from the following link- 32bit version | 64bit version