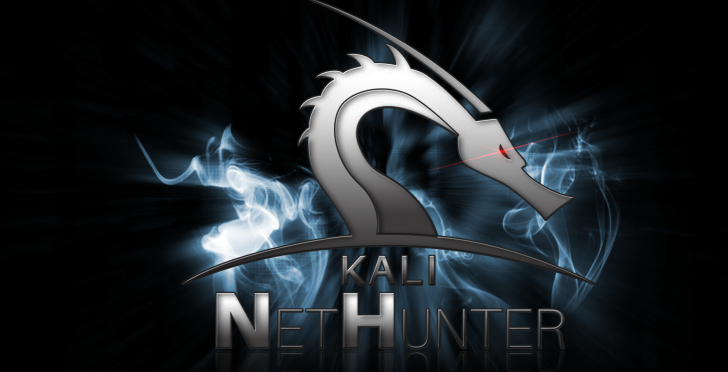 One of the best and most popular Linux distro operating systems for security researchers and pentester 'Kali Linux' has released a new project called Nexus NetHunter. As I also like and recommend Kali Linux for security testing, and think the new project is simply awesome.

NetHunter is an Android penetration testing platform for Nexus devices built on top of Kali Linux, which includes some special and unique features. Kali. It is initiated by the group security enthusiastic team, 'Offensive Security' which has made a great effort and contribution to the security field.  I think there are rare security experts or Penetration testers who don't use Kali Linux. It is one of the best and most powerful operating systems which is featured more than 100+ pre-loaded security tools.

Like Kali Linux, which is an open source and freely available to download, NetHunter is also available for free. You can download it by clicking on this link. Initially, it supports Nexus devices -  Nexus 5, Nexus 7, or Nexus 10.

If you are looking to give it a try with NetHunter then you can browse this link for all the installation guidelines. There are two ways discussed by which you can install NetHunter on your Nexus device - Windows and other is Kali Linux.