Flipkart leaks Google's Android One smartphone before its debut 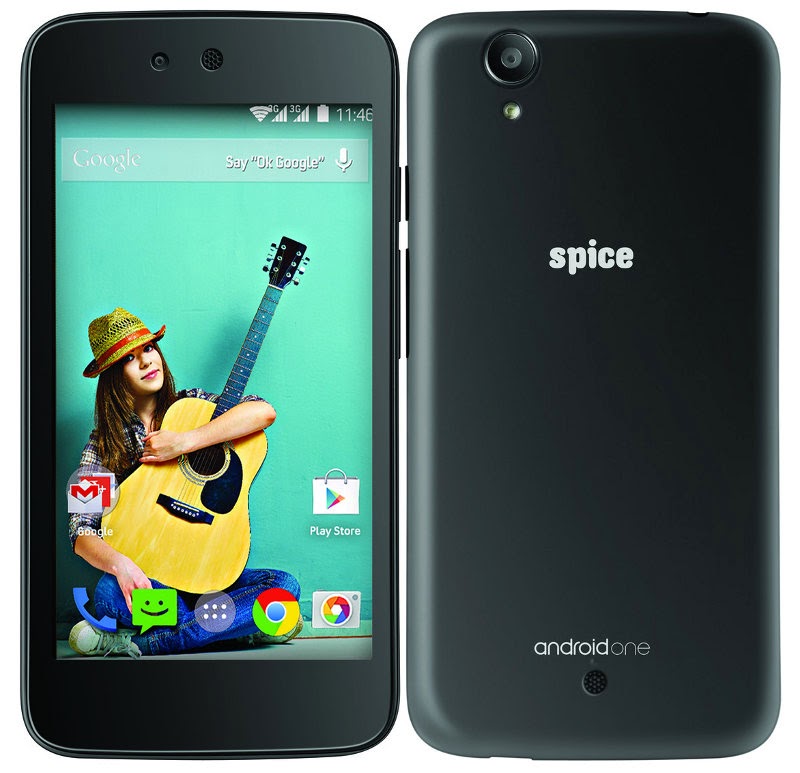 Just a day before the official launch of Google Android One smartphone has been leaked online and that also by leading Indian e-commerce marketplace, and Google official distributor 'Flipkart'. The announcement was going to be held on 15th September (tomorrow) in India and for this Google had already sent invitation to media.

India's leading e-commerce site, flipkart accidentally  posted the one of the Smartphone on the site and made available for some hours. It was confirmed that after the success sale of Moto E and Moto X, Google is going to sale its first Android one smartphone from flipkart only.

Flipkart accidentally makes the post of Spice Android One Dream UNO Mi-498 phone which is priced at Rs 6,999. It was live for few hours but later on was removed from the listing. Spice is one of the three Android One OEM partners, announced at the Google IO conference in June.

Features of  Spice Android One Dream
Here are some of the basic features of the Spice android. The phone is powered by a 1.3GHz MediaTek quad-core processor, 1 GB RAM. It has 4 GB internal storage and can be expand upto 64 GB via microSD card. Phone will be running on latest Android version 4.4 Kitkat.

In terms of connectivity, the dual-sim Spice Android One phone supports Bluetooth 4.0, 3G, Wi-Fi and A-GPS.

Please include attribution to www.cyberkendra.com with this graphic.