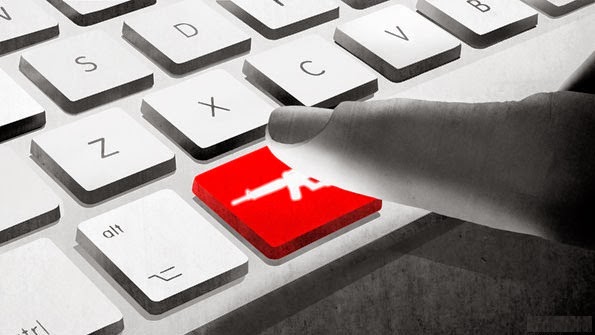 Many time news came that Chinese hackers are hacking US government computers and stole many defense information. Now the new thing have come forward from Senate, that Chinese hackers have hacked into the Pentagon's contractor computer networks and that also about nine times.

Chinese military break into the civilian transportation companies computers which was hired by the Pentagon, and targeting logistics companies and uploading malicious software onto an airline’s computers - Senate reports.

On the reports by Senate mention that after a year long investigation they found about 20 unauthorized access or cyber attacks events targeting companies, including nine successful break-ins of contractor networks. Senate have  not mentioned which transportation companies were victimized, but they have blamed China’s government for all the most sophisticated intrusions.

Investigators from Senate said China’s military was able to steal emails, documents, user accounts and computer codes. They said it compromised systems aboard a commercial ship contracted by Transcom for logistics routes, and hacked into an airline the US military used.

Defense contractors have generally failed to report to the Pentagon hacker break-ins of their systems as required under their business agreements- they mentioned.