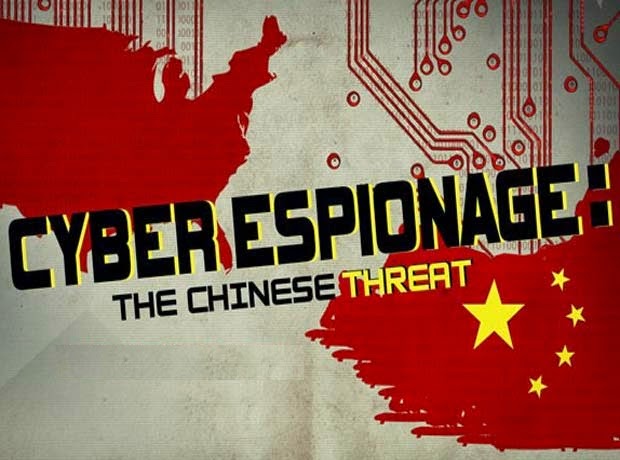 This is the first time that US have filed a criminal charge against the Chinese military officials for hacking and spying on the several American companies and organisations.

The Justice Department announced Monday the indictment of five members of China's People's Liberation Army for hacking U.S. firms and stealing trade secrets. It's unclear at this point whether they will ever face American justice, given the complicated nature of the case; all the defendants are in China and are members of the Chinese military. But U.S. officials stressed the importance of the indictment as a warning message to China.

"When a foreign nation uses military or intelligence resources and tools against an American executive or corporation to obtain trade secrets or business information for the benefit of its state-owned companies, we must say enough is enough," U.S. Attorney General Eric Holder said during a press conference on Monday.

"This administration will not tolerate actions by any nation that seeks to illegally sabotage American companies and undermine the integrity of fair competition in the operation of the free market. This case should serve as a wake-up call to the seriousness of the ongoing cyber threat."

Wang Dong, Sun Kailiang, Wen Xinyu, Huang Zhenyu, and Gu Chunhui, who were officers in Unit 61398 of the Third Department of the Chinese People’s Liberation Army (PLA) in Shanghai were notified by the FBI.  The alleged hackers are said to work for the PLA’s Unit 61398 in Shanghai. Among the trade secrets, they are also accused for stealing information about a nuclear power plant design and a solar panel company’s cost and pricing data, " They used military and intelligence facilities to commit cyber espionage against U.S. companies, US officials said to NBC.

There were six companies that have been victims of the hackers in the United States, including Westinghouse, SolarWorld and U.S. Steel.

Victims - Who are Affected

After the investigation conducted by FBI, they found the above listed organisation were affeted during 2006-2014 and applied total 31 charge for -
Image Credit:- Associated Press
#Cyber Crime #News #Security