Android L will turn on encryption by default 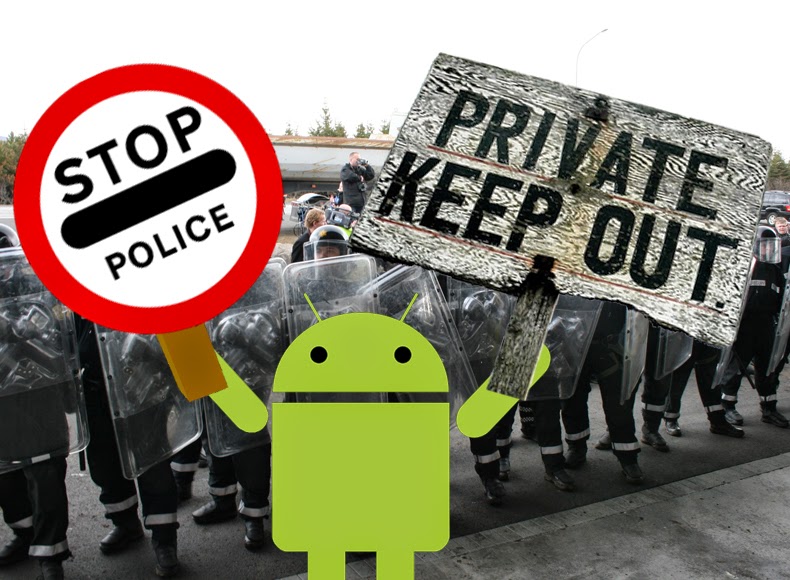 From earlier Google focus to keep its users data and information secure and for this search giants have implement many security measures. As with the same on March, Google have implemented the encryption between all the data transmission. And now company is also implementing encryption to its mobile OS.

Google have confirmed the next version of the Android i.e. Android L which is expected to be released in the next month will come with the default data encryption function. This moves from the search giants will acts as a extra security layer to the Android users and will also helps users privacy.

On the statement Google spokesperson says -
"For over three years Android has offered encryption, and keys are not stored off of the device, so they cannot be shared with law enforcement." "As part of our next Android release, encryption will be enabled by default out of the box, so you won't even have to think about turning it on."

Along with Google, tech giant Apple also announced that the latest version of its mobile operating system iOS 8 are protected by new automatic encryption methods that prevent even Apple from accessing its users’ personal and sensitive information. Apple had also introduced the two-step verification option for its iCloud storage service, just after the recent celebrities privates photos leaked.

Tech giants have been making encryption a bigger priority after the revelations made by former NSA contractor Edward Snowden about government surveillance. As Android is yet to come, but if you want your secure your data and want to implement encryption on your android device then you can just follow the instruction guided by Google.