Next version of Android named as "Lollipop"- Rumor 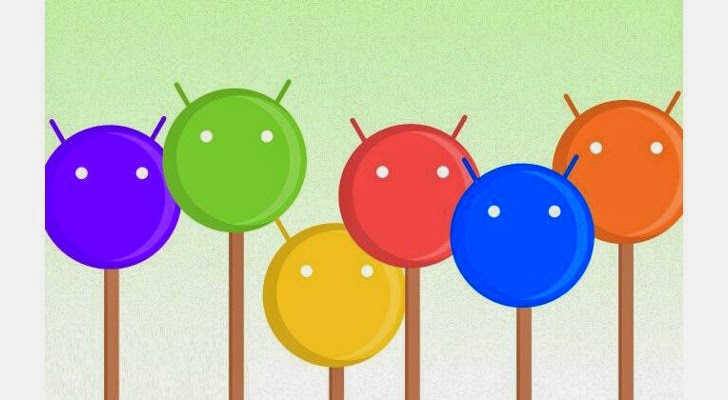 Its just a some hours left for the Google I/O 2014 and its is been says that several products will be reveals by Google. Mainly Google will announced Android TV and Android In The Home and with this Google will also announced updates on Android wear, more interesting is that Google is going to announced the new version of Android.

Just a few hours before, here is some leaks showing that the newest version of the Android will be named with 'L' which stands for 'Lollipop'. Till yet it is not been clear, that the leak is real, but we expecting it as Rumor. It is also not confirmed that new version of Android will be version 4.5 or 5.0.

Accorsing to the HTCfamily twitter account, the next version of Android will be called Lollipop. There’s also an image posted that shows the OS’s logo.

Except image no other details have been revealed but one of the Reddit users have posted some of the screenshots which claims to be of latest Android version.

So we can predict that the upcoming version of the Android will be named as Lollipop. (Not confirmed yet)

Although Lollipop will be officially announced today, it will not be available for download for Nexus owners, as Goggle has confirmed that the new iteration will only be released for the masses later this fall. This way, most handset manufacturers will have time to prepare updates for their products in time for the holiday.

We have to wait just for few hours for the actual big news of Google I/O 2014. We will have all the updates on I/O 2014, so keep in touch with us on Facebook or Twitter.
#Android #Google #News