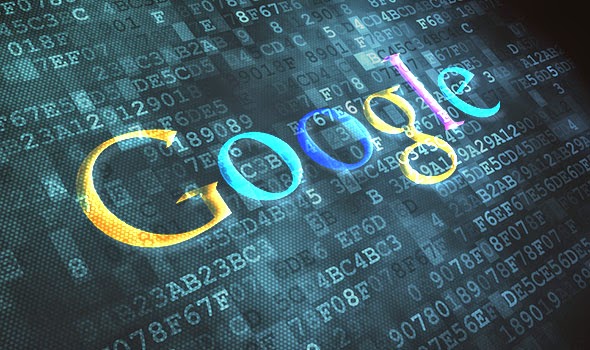 Last month, Russian hackers highlights the Data Breach of 1.2 Billion users credentials and this was the largest data breached in the Internet history and now once again another nasty breached came forward related with Russian.

A database of what appears to be some 5 million login and password pairs for Google accounts has been leaked to a Russian cyber security internet forum. It follows similar leaks of account data for popular Russian web services.

Yesterday, on Bitcoin security board a post was made by the forum users 'tvskit' which includes the text file on post, and  the text file containing the alleged compromised accounts data of Google users. The list contains about 4.93 million entries and the accounts are mostly those of Google users and give access to Gmail mail service, G+ social network and other Google products too.

According to the Russian IT news website CNews reports, hacker claims that 60 percent of the passwords were valid, and many users had confirmed that there login data was present on the leaked database.

Till yet Google have not mention anything on the breach or the leaked data, but Google Russian had started investigating for the alleged leaked data. As for the users security, Google advised its users to immediately change the password and also choose strong password. Further more Search giants also recommend to enable two-step login verification to protect their accounts.

For Mail.ru and Yandex leaks, both firm have said that the majority of the entries listed was obsolete or suspended. Companies have confirmed that there database were not breached, and the leaked data was accumulated over years through phishing and other forms of hacking attacks on users.

UPDATE-
If you want to check whether your Google, Mail.ru or Yandex  account is also in the leaked or not then Simply check this site and put your Gmail address (Mail.ru id or Yandex), finally click on Check It. The site will search for your id address in the leaked data base and display you the results.
#Data Breached #Gmail #Google