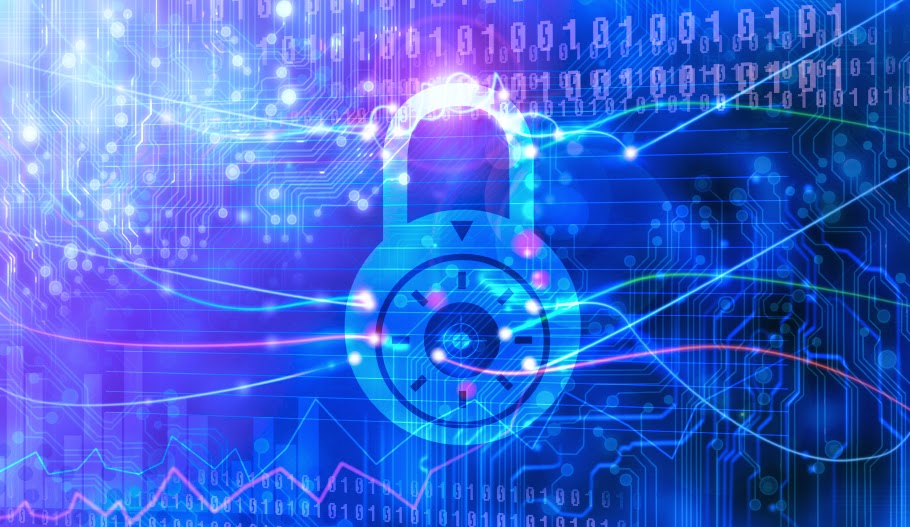 This is the biggest data theft in the internet history, that Russian Cyber criminals have amassed a huge database of 1.2 billion stolen user names and passwords and half a billion email addresses. The reports of the data breach and theft came from the U.S. based internet security firm Hold Security.

Researcher from the Hold security claims that this is the biggest data theft ever collected in the Internet history. This could reached into every corner of the Web and hit around 420,000 sites, said Hold Security

The New York Times, which first reported the story, said it hired an independent security expert who verified that the stolen data is authentic. Hold Security didn't identify the websites that were breached, citing confidentiality agreements with clients, but it said they include household names as well as small websites.

Remember the data breach of Target, which affecting 40 million credit and debit card numbers and
70 million users personal records. That was one of the largest breaches of all time, but the activities of the Russian gang take identity theft to a new level.


"Before, we were amazed when 10,000 passwords [went] missing. Now we're in the age of mass production of stolen information,".
"These guys did nothing new or innovative," "They just did it better and on a mass level so it affects absolutely everybody"- he added.

Security firm told to New York Times that the group behind the attack appears to be based in south central Russia and With servers based in Russia, the group expanded its activities earlier this year, probably after partnering with a larger organization. 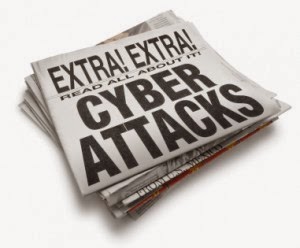 The new York Times also noted that Hold security will provide an online tool to let people check if their own credentials are among those stolen, but it is not been cleared that when it will be available.

This breach incident once again puts a question over the users security and the security that users opt from themselves.

Earlier, many time we have recommend our readers not to have similar password for the online accounts and also use the complex passwords for accounts. We know that its hard to remember too many of the password but its not impossible also. We like to tell our users to use the password which are not a dictionary words and at least use 1 special character with the alpha-numeric words.

Hold security regularly tracks online breaches on behalf of its customers, and earlier also firm have uncovered the theft of 153 million credentials from Adobe Systems.