Yahoo mail will get End-to-End encryption till 2015 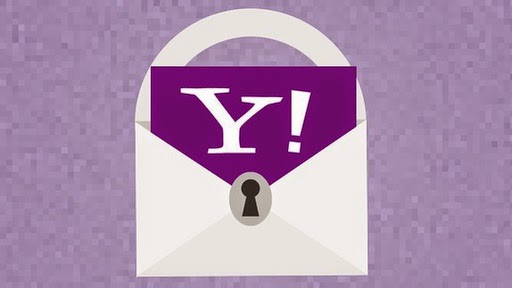 The announcement of the email encryption was made by the Yahoo's chief information security officer  Alex Stamos, during Black Hat USA that ended on Thursday. Stamos also tweeted Yahoo also plans on making encryption a native part of the Yahoo Mail mobile apps.

Yahoo Plan's for Encryption
Yahoo plans to use the OpenPGP encryption standard to encrypt messages. OpenPGP, which is the gold standard for email encryption, uses a public-private keypair scheme to protect user messages. For all the process done, Yahoo will use a Google's alpha stage End-to-End encryption technology. The modified version will work on Yahoo interface rather than Google.

For this Yahoo will hire Yan Zhu, a staff technologist for the Electronic Frontier Foundation who worked on projects such as the HTTPS Everywhere and Privacy Badger add-ons. With Yan Zhu yahoo will have a separate new Privacy engineering team.

The implementation of encryption on mail service leads yahoo to get users trust. With the leaks of Edward snowden make almost all tech giants company to take these steps. As Google, Microsoft and other giants says that their user privacy is the main concerns for them.

But the adding the encryption over the service, will require some education for users also. So on this Stamos says-

"We have to make it clear to people it is not [a] secret you’re emailing your priest, but the content of what you’re e-mailing him is secret,"