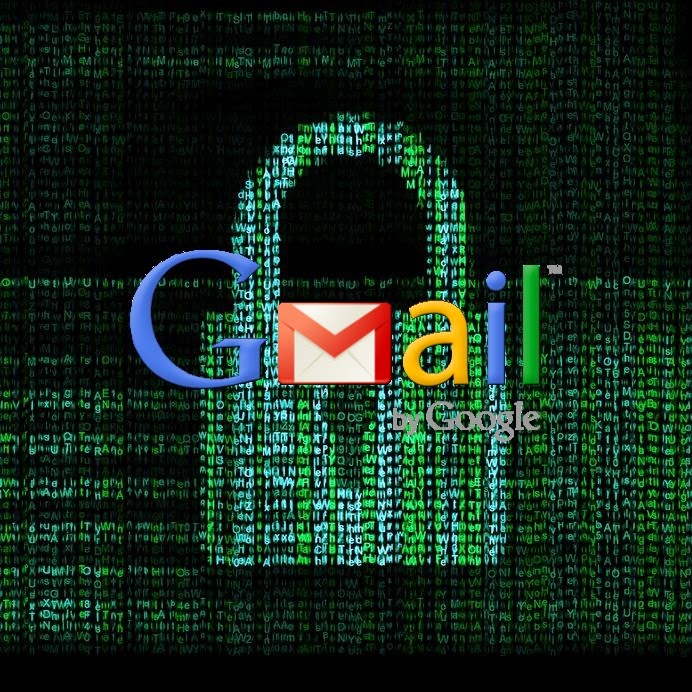 Due to the surveillance of NSA, everyone is tries to keep there data safe. As per the number of leaked documents by Edward Snowden, it is clear that NSA is collecting every internet users data via various means. Even our personal emails is not secured. So on this situation, Google helps its  users with the announcement of Encrypted data transfer service.

As yesterday, Google have announced that it has made security improvement to Gmail to protect users data from snooping. Company says that, Gmail now onward always use and encrypted HTTPS connection while sending or receiving of the mails.  All the data that transfers internally on the network of Google will be encrypted.

As Google have introduced HTTPS connection since from its beginning and made the features defaults to its users on 2010. But now Google have further more expand its security and make a change that it won't be disable. Google promises that, now onward no one can listen or see your message, after you leave. So this means Google will use most secure connection whether you're accessing via home network or a public WiFi. 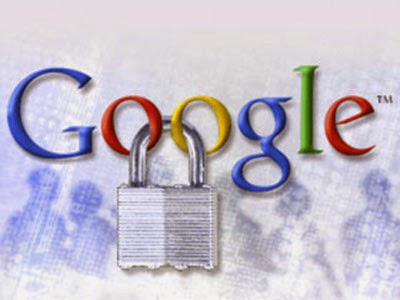 Further more, Google also mention that, All the message or data that you send or receive on to your mails, will be transferred as encrypted message internally on the Google servers, and well it will stored with the encrypted on the Google's data centers.

This changes may be brought down due to NSA activity, but Google haven't mention NSA on this and made a silence change on to its service. Earlier, Google directly denied that NSA had access to its servers, but with the more and more leaked details specifies that NSA had multiple initiative to collects data from Google.
#Gmail #Google #News