Sony Server was DDOS with 263.35 Gbps of Traffic, Now Back Online 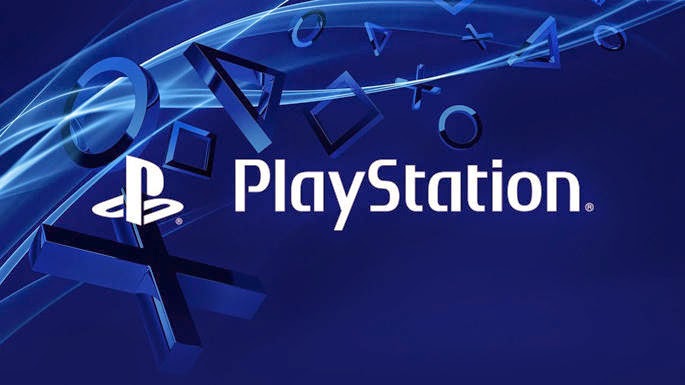 A group of hackers deployed a distributed denial-of-service (DDoS) attack on Sunday on Sony services, partially disrupting access to its networks for plenty of gamers. The DDoS attack was done with 263.35 Gbps of junk traffic.

John Smedley, President of Sony Online Entertainment (SOE), tweeted yesterday that Sony was under a massive DDoS attack, saying that games were impacted and that the bad traffic was being filtered with the help of Internet Service Providers (ISPs).

Initially many of the online media noted that a hacker collective going under the name of Lizard Squad directed a large DDoS attack against Sony Online Entertainment and PlayStation Network services. But later on another hacker with the Twitter handle, @FameGod tweeted about the attack and also mention to make all members of the Lizard Squad collective IP addresses public.

On Twitter, FamedGod tweeted that they pulled the DDoS by abusing NTP (Network Time Protocol) servers, which blasted 263.35Gbps of bad traffic toward one Sony server. This is also another biggest DDOS attack, and earlier the DDOS attack was noted at 400 GBps which hits the Cloudflare European server.

In this incident also hackers have carried out amplification attacks through NTP servers have become more frequent in the second quarter of the year. Hackers have leveraged vulnerable NTP servers to perform DDOS.

With this FameGod has also published a video, which explains that Sony did not implement sufficient security measures to its network following the 2011 incident, which resulted in the theft of personal details from about 77 million user accounts.