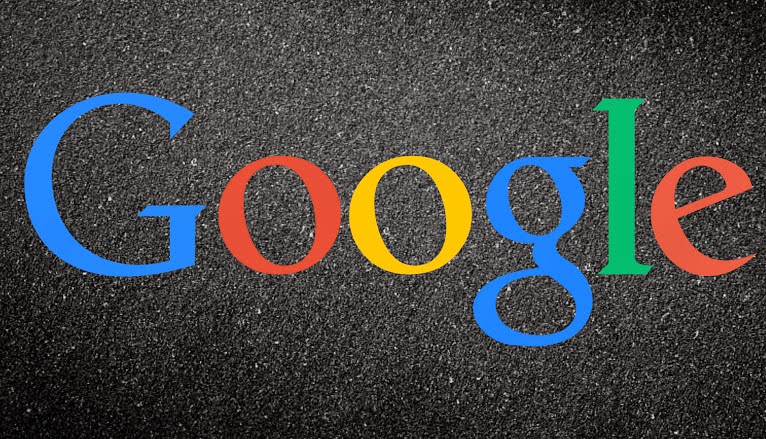 Now this really makes Google employees to work over time in the Google office as the stats revealed the unexpected things. The trend proves that the music and movie industries are increasingly concerned about getting Google to play the role of “Internet police.” The main point which makes really shocking that, Google is getting 1 million request each for content remove.

The reports from TorrentFreak says that Google has processed for the very first time, over 1 million requests per day, adding up to 7.8 million in a week, which is more than ten percent over the previous record which was registered last week.
After Google making public this type of data from a few years ago, the stats of DMCA notice (content infringement or Online Piracy) received by Google has reached a milestone. At one time Google is just getting dozens of request over an entire year, but gradually its increasing. In the comparison with the 2008 statistic, Google gets only One request every six days but today. Company gets asked to take down a link every 8 milliseconds.

This simply points out that copyright owners are asking for links to infringing content to be taken down because they are now more aware than ever of the piracy phenomenon. But as always Google carefully checks each request before taking any step. As Google get millions of request per day and rejects a good part of them because there is either no copyrighted material on those pages, the notice is sent by mistake or it’s simply a case of abuse.

Last month, Online Piracy of Hollywood movie  "Expendables 3"  have got record breaking downloads. Some torrents user have leaked Expendables 3 and had got 10,000 downloads just in 2 hours. And last month only Indian Government have banned almost all the file sharing and torrents sites in the response to the complain made by Sony Entertainment Television about the copyright issue of ongoing FIFA World Cup 2014broadcasts and its downloading links.
#Google #Internet #News