Almost All Torrents and File Sharing sites banned in India 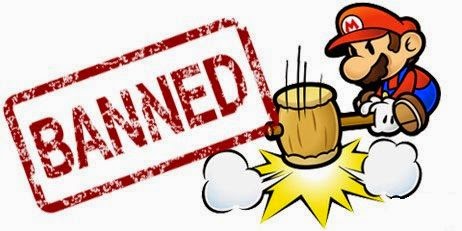 This is not the good news for the Indian users that Indian Government have banned almost all the file sharing and torrents site last day. With the order of Delhi High Court the steps have been proceeded, because Multi Screen Media PVT Ltd, a Sony Entertainment Television filed a complaint with the High Court about the copyright issue of ongoing FIFA World Cup 2014 broadcasts and its downloading links.

After watching the broadcast in number of Streaming sites, Sony have asked Indian Court to order the local ISP to block the users access to various sites. On the list of blocked site there were more than 450+ sites which contains Google services and Kim Dotcom's Mega.nz also. As the World Cup attracted huge amount of users and pirates for the match streaming and its downloading links . FIFA 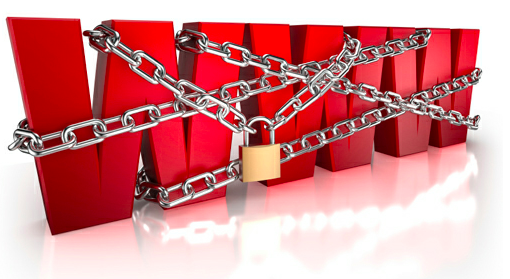 has been on the topic since before the matches even started, asking companies to have their employees ready at any time if they are to request the takedown of an illegal stream.

Multi Screen Media PVT Ltd, a Sony Entertainment Television which have got the license from FIFA to broadcast all the matches of World Cup 2014 in India, Bangladesh, Pakistan, Bhutan, Maldives, Sri Lanka and Nepal.

All the popular torrents site Thepiratesbay.sx , 1337x.org , kickass.to etc and file hosting site like Google drive, Uptobox, Terafiles and many more with some of the video sharing sites too are on the list.

When we have checked some of the service, them its working fine from some of the operators like Idea Cellular, but may they too apply the blocks.

This is one of the biggest banned applied by the Indian Government, due to which about half of the internet service is not available. If we check the list, then you can find that almost all site have been black listed even with some minor and mobile sites too.

This not been cleared yet that the banned is till this World Cup seasons or may it will be continuing blocking the sites.