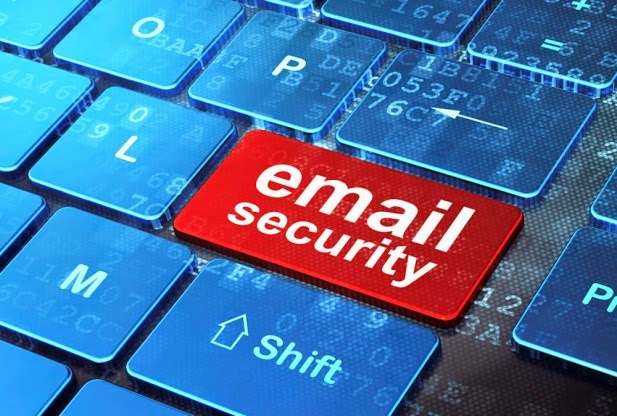 What Microsoft Announced?
Firstly, Microsoft have introduce Transport Layer Security (TLS) encryption on its emails service 'Outlook'. Company's have implemented the encryption for both outbound and inbound of the emails. Means when the users Sends and receive the emails, the whole transmission process will be encrypted. This works only when both emails service provider will support TLS.

Same type of service is been firstly announced by Google for Gmail and later on by Yahoo for Yahoo mail.

Company says that team has been working from last six months for protection of users mails. For this Microsoft team had worked with several international email service providers, including, Deutsche Telekom, Yandex and Mail.Ru to test and help ensure that mail stays encrypted in transit to and from each email service.

Secondly they have introduced Perfect Forward Secrecy(PFS) encryption to its cloud storage service 'OneDrive'. OneDrive customers now automatically get forward secrecy when accessing OneDrive through onedrive.live.com, or mobile OneDrive application. As with Outlook.com’s email transfer, this makes it more difficult for attackers to decrypt connections between their systems and OneDrive.


Perfect Forward Secrecy is an encryption technique that uses randomly generated encryption key for each connection on a per-session basis, making it even more difficult for cyber attackers to decrypt the connections.

As Microsoft had previously announced a Transparency Center in Brussels, and says more centers will be announced in future.
#Microsoft #News #Security