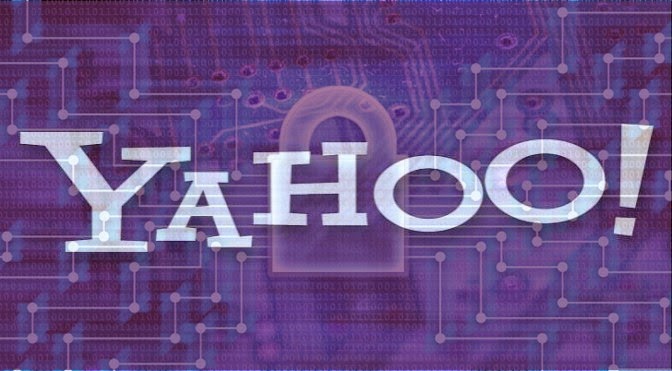 Now second largest search giants "Yahoo" have implemented the same thing on its products also. Last year only yahoo announced the plan to encrypt all the information that moves between its data centers by the end of first quarter. So, on 31st March Yahoo have announced that the encryption has been applied to all its products.

Earlier this year, Yahoo have implemented SSL connection by defaults in Yahoo mails for all its users. On the same above announcement Yahoo mention that company have enabled encryption of mail between its servers and other mail providers that support the SMTPTLS standard as well.


“Our goal is to encrypt our entire platform for all users at all time, by default,”

The company’s moves to increasingly protect user data come in the wake of NSA spying revelations.

Earlier Google announced that all search will encrypted which is followed by another announcement from Google team that encryption will applied to all the incoming and outgoing emails and also all the emails traffic within there data centers will be encrypted. This step is taken for the NSA Surveillance Program to keep its users piracy maintained.
#NSA #Security #Yahoo