Vodafone admits many governments have direct-access to user data

Vodafone is revealing the existence of secret wires that allow government agencies to directly access conversations on its networks. The surprise revelations are contained within a 40,000 word document published today, designed to shed light on surveillance in the 29 countries that Vodafone operates in worldwide. Countries like Albania, Egypt, Hungary, India, Malta, Qatar, Romania, South Africa, and Turkey all prohibit carriers to disclose any details of wiretapping, so Vodafone isn’t revealing the exact details of the governments involved in monitoring communications in such a direct way. 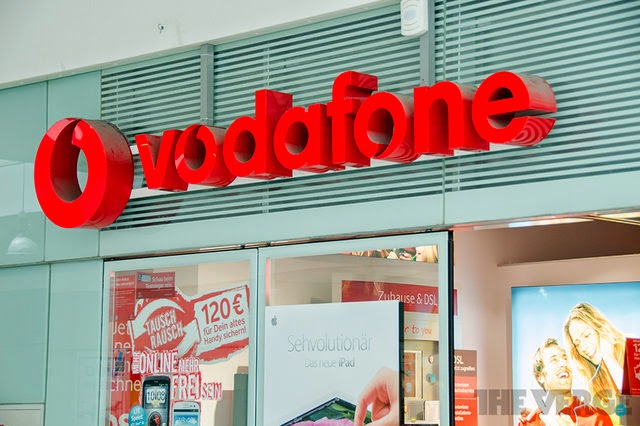 On the one-year anniversary of the Snowden leaks, where many of the organisation have taken pledge for making the internet secure and will work against NSA by implementing many security features into their infrastructures, like implementing Encryption, SSL and other pro-active features.


Yesterday on the Reset The Net campaign, telecom firm Vodafone admits that government agencies have installed wires in the company’s system that allow for listening to and tracking of customer calls.

The Guardian reports that the telecom, which operates in 29 countries, has admitted that some countries have literally tapped into the company’s mobile and landline system.

Vodafone have not disclose the countries names which countries have the wire taps. The company has also disclosed that other telcos are being monitored via the same system.

Today, Vodafone have release a Law Enforcement Disclosure Report. The report gives the detail information on how governments are monitoring the company’s customers. The reports stats the following words-

Enforcement Disclosure Report today revealing the extent to which government agencies are able to access data about its customers.
The carrier said select agencies and authorities in “a small number of countries” had direct access to its network, bypassing any controls it would have in place to protect the information of its customers. In these instances, Vodafone said it wouldn’t receive any notice because “the relevant agencies and authorities already have permanent access to customer communications via their own direct link.”
The company doesn’t name the countries where this activity was taking place, however. The 40,000 word report also includes a country-by-country breakdown of law enforcement assistance demands, although the data provided is fairly limited – in some markets Vodafone says it cannot legally disclose the information, while in others it doesn’t have the infrastructure to support lawful interceptions.

You all can check the published report.