iOS 7.1.1 lock screen can be bypassed to access contacts 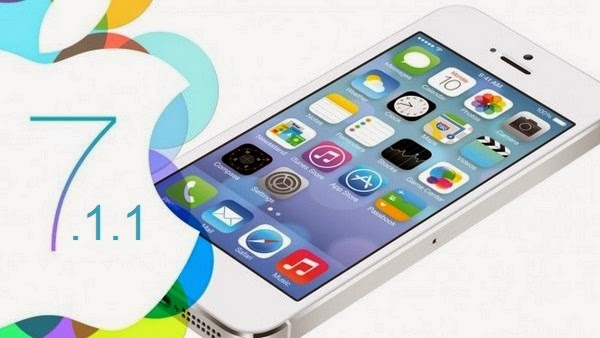 Recently a video has been published on the YouTube which shows something interesting about the latest version of the apple iOS 7.1.1. A new video shows how easily the lock screen of your iPhone can be bypassed to give access to your entire phone book to anyone.

With this hack, anyone can make calls to any of your contacts even when you have locked your iPhone with a passcode. It doesn’t matter if you have implemented TouchID or just have a simple 4-digit password.

In the video demonstration users have uses Siri in the lock screen and uses a simple call command, which can expose your entire phone book. With the phone book open, one can make calls to just about anyone whose contacts are stored on the phone. While Apple patches the security bug, it is suggested everyone should disable Siri on the lockscreen. Check the below video demonsration how unknown users have able to pass the lock screen of the iOS 7.1.1.
Video Demonstration
#Apple #iOS #Security