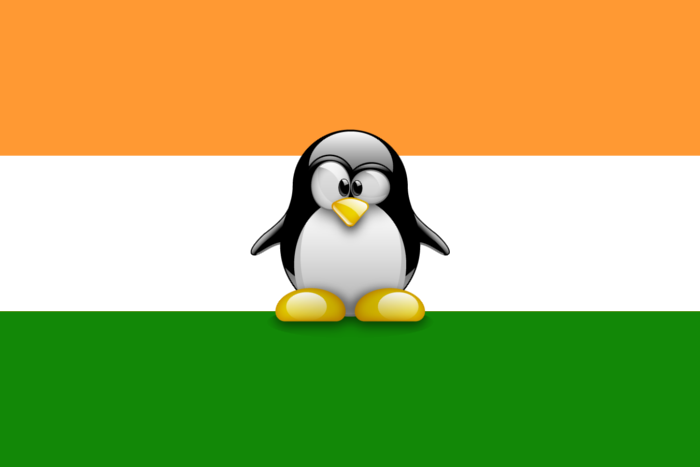 Yesterday was the end of the worlds popular operating system "Windows Xp" and we have already noted that the support end of Window XP's will effect 95 percent of worlds ATM's. There are several countries who are ready to pay Microsoft for continuous supports of Windows XP.

Southern Indian state of Tamil Nadu has decided to switch to Linux. The move is influenced with the end of support for Windows XP. India, which have decided to migrate from Windows XP to its own developed Linux Distro, "BOSS" (Bharat Operating System Solutions Linux) . BOSS is Linux is developed by CDAC (Center for Development of Advanced Computing), an Indian Government initiative. It has an excellent support for all the Indian languages.
State’s Information Technology Department has also supported to opt for Bharat Operating System Solutions Linux (BOSS Linux) as a Windows XP replacement for all state owned computers. The main reason behind this may the hardware, as most of the government owned computers uses older hardware which didn't support the Windows 8. Additionally, upgrading hardware or replacing will most much more.

So this could be the wise steps to move to Open Source, which is freely available.

Along with India there are several countries who have opted for the Open Source. The end of the support of Windows Xp has worked as catalyst.  Spanish island saved over 700,000 euro. Munich, Berlin, French metropolitan police and several government organizations in various countries are mulling to switch to Open Source.

This is good steps to move to open source and this will surely rise the Linux users in desktop and Mobile platform. As another Linux Distro Ubuntu have already started working on mobile platform and already announced some of the Ubuntu mobiles.
#Linux #News #Security