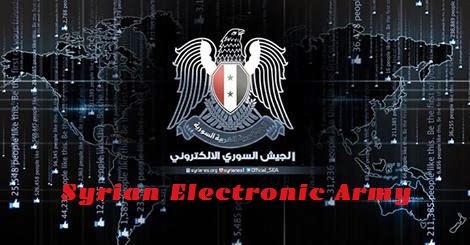 The Pro-hackers group "Syrian Electronic Army" have hacked and defaced the official website of the National Coalition for Syrian Revolutionary and Opposition Forces (etilaf.org). Along with this other sites related with the organization has also been hacked. 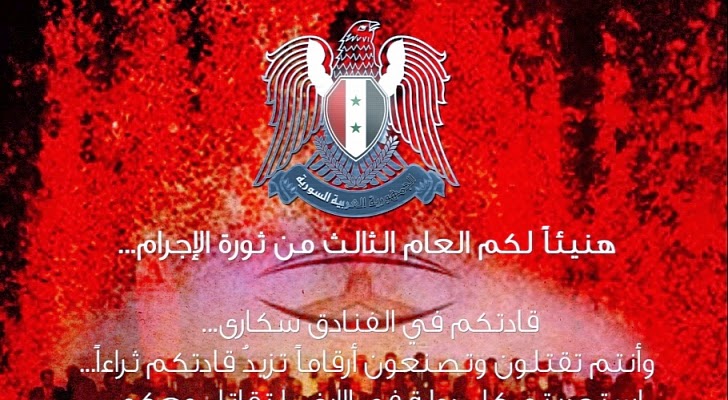 Sites of the Masarat Syria (masaratsyria.com) and the City Council of Daraya (darayacouncil.org), which is a part of the organisation had also been hacked and defaced.

At the mean time all the site has been taken down, but you can see the Mirror of the hack at Zone-h. As per the Zone-h record, the hack was done on 15th of march.

As on the same day SEA hackers have also announced the successful penetration on  U.S Central Command, (as they claimed) and posted a screenshots to show that they’ve gained access to some Army Knowledge Online servers. On the Other hand CENTCOM denies that its system have been breached.

Additionally But SEA have posted a message on twitter that says they will soon reveal how much Microsoft is charging the FBI for access to user emails. This wouldn’t be the first time the group targets Microsoft. We have to wait for the updates on the by SEA hackers.
#Defaced #Syrian Electronic Army