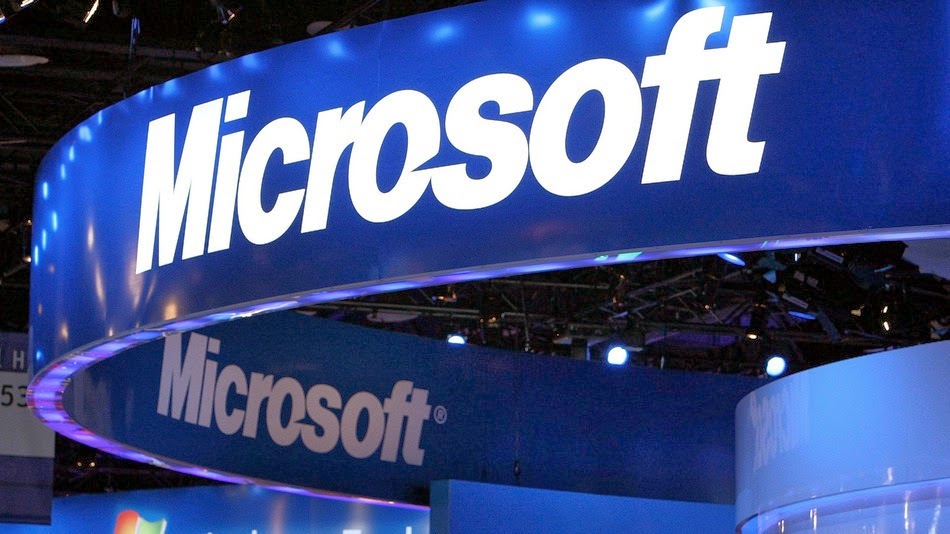 An Ex-Microsoft employee has been arrested for leak of early copy of the windows 8 and Windows 7. As per the Seatle PI reports, which stats that a employee name "Alex Kibkalo" is accused of stealing trade secrets and leaking confidential beta copies of Windows 8 to an unnamed “French technology blogger.”


Kibkalo worked for Microsoft for seven years, according to the complaint. Kibkalo have leaked the copy of the software after a poor performance review at Microsoft which makes him to resign . On its Carrier with Microsoft, Kibkalo regularly leaked the copy of software, Window 7 and Windows 8 to the french blogger, and blogger admin user the uses nickname online to hide its identity. 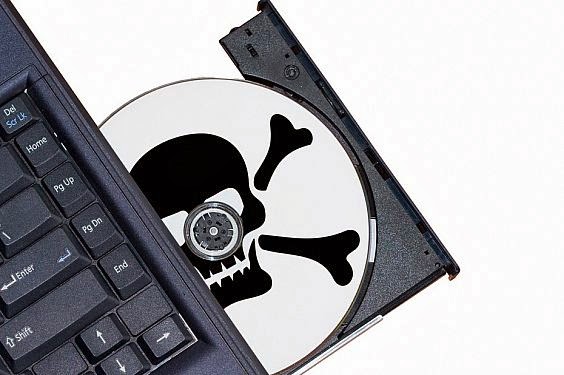 Additionally, Kibkalo has been charged for stealing and sharing the software, as well he had also stolen Microsoft's “Activation Server Software Development Kit,”, which is used by Microsoft
to prevent the Piracy. On the same way, the unnamed french blogger reportedly hared the kit online, which helps the users to find a way to bypass Microsoft Activation Protection.

The same Service Kit was also used to prevent piracy of  Office tool activation. Microsoft came to know about the loop holes on its team, which french blogger have contacted another employee by email. Kibkalo was arrested on Wednesday, and now Kibkalo have to appear in US district court. On this regards Microsoft was investing from last one year, and finally they have got their culprits but on there own family.
#Microsoft #News #Windows