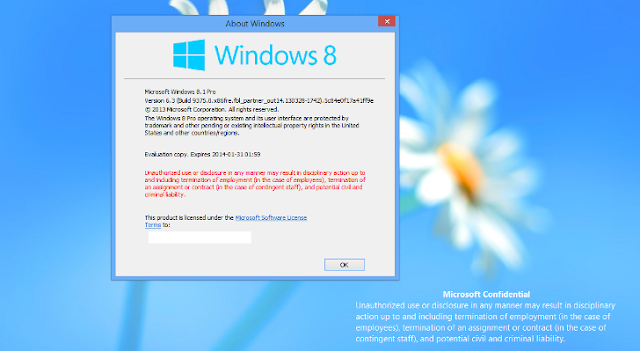 The new version of Windows 8 will be release on June 26, and users can download it from Microsoft windows store.

More info about on upgrade version has not been made, but there must be new customization options on start screen.
Microsoft have also says that they are working to get back the start button on the windows, hence there may be the chance to give start button this version.
All the details will be disclosed after its release, so till then we have to wait, what Microsoft will brings new in this.