Nokia to release an Android phone this month 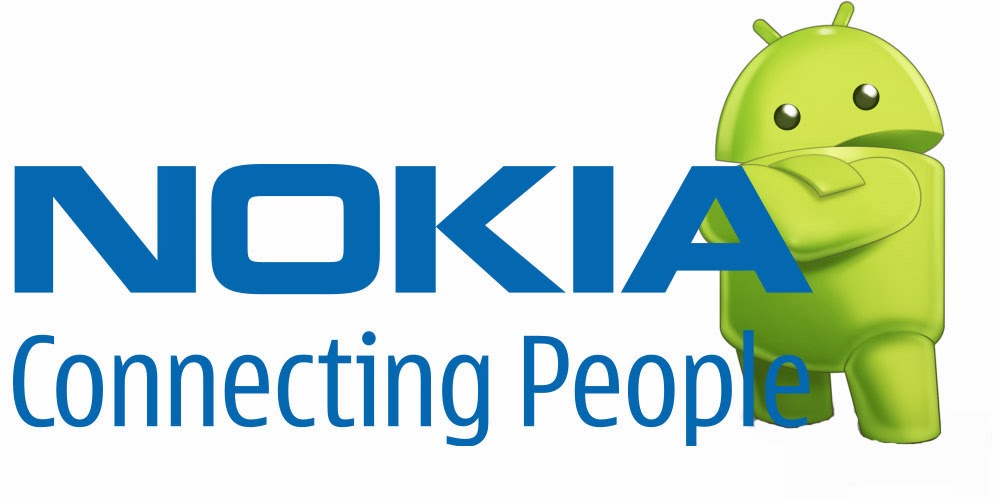 Just a last year Microsoft and Nokia deal is been cleared for acquiring Nokia by Microsoft, Finnish Mobile making firm Nokia is not over yet. Before it going to Microsoft, Nokia have something to hit out the door. From Last year its a rumor around that Nokia is working Android Phones and early of this year, leaked photos from the evasleak have confirmed the news. Nokai Android Phone A.K.A "Normandy" is going to come later this month.

Now this is what all Nokia users are waiting for. According to The Wall Street Journal, its being says that, Nokia Normandy is going to release later this month. This phone is in the replacement of the Nokia S40 series which had been started in 1999.

According to the growth of Android users, may Nokia has took this steps. Popularity of the Android users is increasing rapidly.

Nokia windows phone which doesn't work on the low end hardware,  so Nokia doesn't have many option for low-end hardware. The Normandy prototype uses a forked version of Android, similar to the Amazon Kindle Fire line of devices. It runs the open source parts of Android with all the Google functionality removed, and it would be up to Nokia to fill in the gaps.

As per the source it says that, Normandy will have wallpaper-less black screen with only icons. It's also missing typical Android navigation buttons like Home and Recent, with seemingly only a back button for navigation.

So we can just wait for the any statement or announcement from Nokia on this.