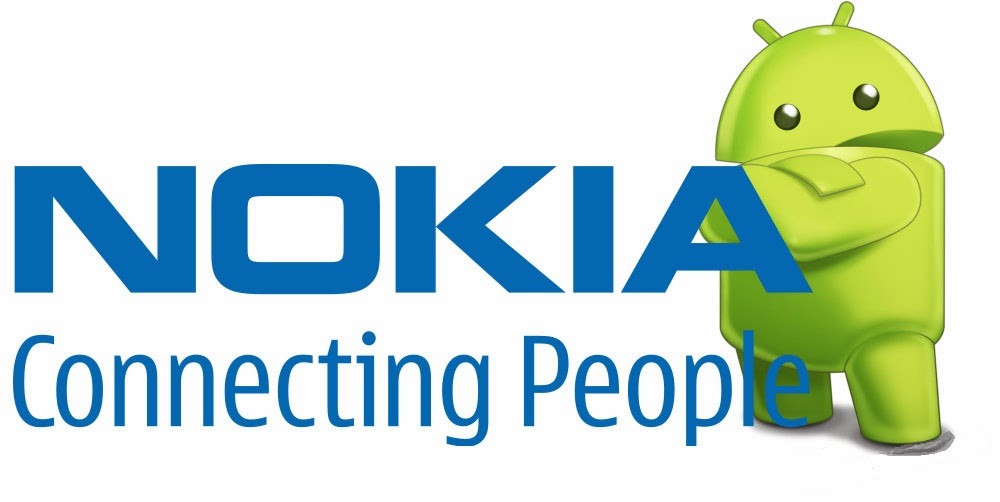 The Finnish smartphone maker firm "Nokia" has now great news for its customer. As all of us knows that, Android (own by Google.Inc) have totally rule the market of the smartphones and its users are also increasing rapidly.

With the response of this, recently Nokia has been acquire by the Microsoft. And same as all gadgets lovers have moved on using Android Smartphones.
But now there are is good news for the Nokia users as well as Android. As from the many of the sources, it saying that, Nokia and Android is getting together and producing the new smartphone which is having the codename "Normandy', and known internally at Nokia under a number of other names, the handset is designed as the next step in low-end phones. 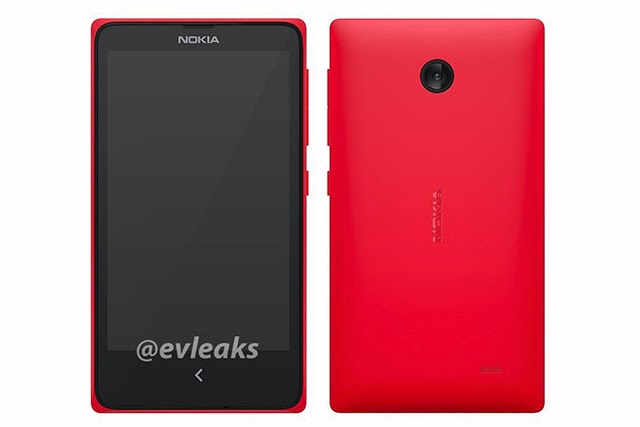 As on November Evleaks, showing the image as device is not having capacitive button for the navigation.

From the multiple sources, its have reveled that, Normandy will have the designed as Nokia Asha equivalent to push low cost device. Nokia will make effort same as Amazon, to develops its own custom OS. Nokia employees confirmed the working on the Normandy, and is being planing to release early of 2014.
#Android #Gadgets #News