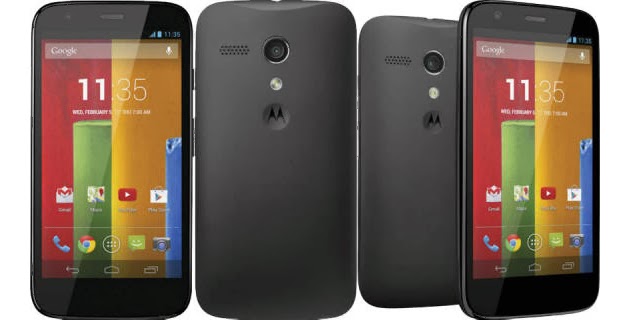 Just a week ago, Google owns Motorola has been sold out to Lenovo for $2.91 Billion. As we mention that, Motorola owns its brand name after the Lenovo acquire also. After the change of the ownership Motorola have launched a awesome smartphone "Moto G" on the Indian Market, yesterday. As Flipcart a official distributor, that was mashing attack of consumer on Flipcart yesterday night. Almost in 15 minutes Flipcart stock have been empty just left the option of Moto G of 8 GB.

Company have announced its price quite cheap and had a features quite similar like Nexus 4. After the consumer reaction on flipcart seems that people are quite hungry for getting this. Motorola offer the Moto G in priced at Rs. 13,999 for the 16GB version and Rs.12,499 for the 8GB version.

Lets see what was in Moto G that attracts much crowd over it.

Moto G is quite similar to Moto X, but have better option then the earlier one. Its display have IPS panel of 4.5 inches with a resolution of 1280x720 pixels. It have the curved back structure that its completely fitted over your palm and its much easy and continent to move your thumb all over the screen.  Phone is featured with the 5 mega pixel rear camera with LED flash and 1.3 mega pixel of front camera.

Its performance is quite better then the other phones of the same range. As Moto G runs on Android 4.4.2 OS which is having a supports of 1.2 GHz quad core Snapdragon 400 processor. Its have 1GB RAM.
Video Review of Moto G 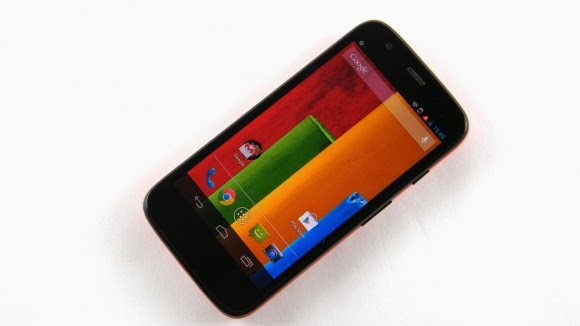 As far as my view on Moto G is, this is awesome phone with a price range from 13,000. Features
of this is quite better then the other ones and its processor is also good enough. I also thinks that, Price and its features attracts the customer to it. By delivering this under 13,000 to customer, Motorola have really hit the gadgets market with the awesome thunders. This will gona make the mobile phone market much tuff. This may lead a challenge to the Samsung, Micromax, and other smartphone maker who uses Android OS.

Nokia is also coming with the Android OS with a name as "Normady", but when, its not clear. Its rumors that its will also available in a cheap rate, but main thing is to check its features and performance.

So guys, what your's view on Moto G? Do tell us your views...
#Android #Gadgets #News