Google is selling Motorola to Lenovo for $2.91 billion 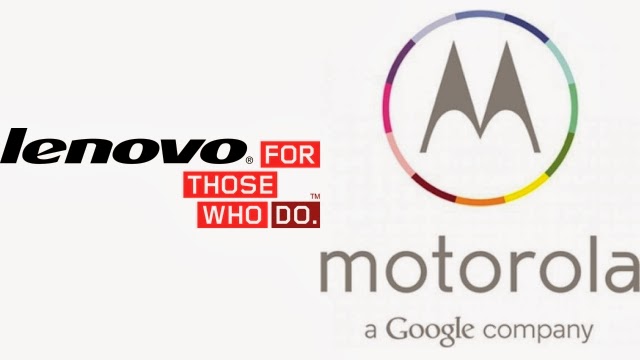 Google team have finally confirmed that Google is selling Motorola to Lenovo for $2.91 billion. Google have made this announcement on the Official Google blog. Google CEO +Larry Page said that the decision to sell would not only help Lenovo in the smartphone race, but also let his company focus on driving innovation within the Android ecosystem

Google have acquired Motorola in 2012, in just a thought to supercharge Android ecosystem. The deal of $2.91 billion is just a fraction of the what Google paid for Motorola. After acquired by Google, Motorola have try to came back and launched a several smartphones which able to create quite a bit of attention including Moto X.

After deal, Lenovo will be keeping Motorola's brand, but Google will still keep majority of the its patents.

Lenovo CEO Yang Yuangqing, says in a statement that,


We are confident that we can bring together the best of both companies to deliver products customers will love and a strong, growing business. Lenovo has a proven track record of successfully embracing and strengthening great brands – as we did with IBM’s Think brand – and smoothly and efficiently integrating companies around-the-world. I am confident we will be successful with this process, and that our companies will not only maintain our current momentum in the market, but also build a strong foundation for the future.

You can read more details about the deal and also about how Google will receive $2.91 Billion, then this will help you.

Don't know what will be the Google next steps, as last week company owned Nest Labs and now they are selling Motorola. Its being quite interesting to see that what Google is doing and what are there plans for future. May users are getting something new things from firm..??
#Google #News