South Korea hatches plans for 5G by 2020, South Korea planning to launch 5G by 2020,SK Telecome will announce , plans of 5G, what is 5G, speed of 5G, best internet speed, 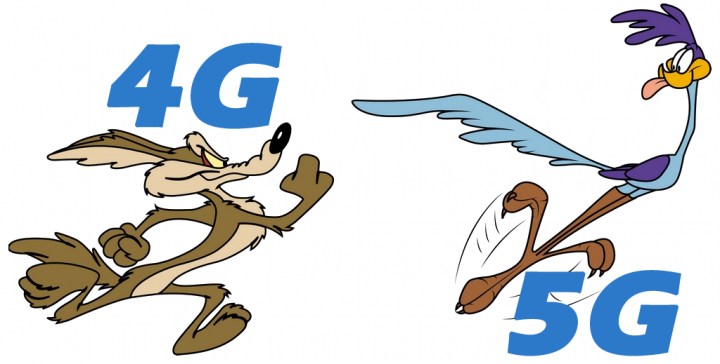 Two day earlier we have reported that, South Korea largest telecom SK Telecom, is soon going to announce the blazing speed to 300 Mbps to the mobile users, by which a users can download a movies of 800MB in just 40 seconds.

In this SK Telecome will announce Advance LTE technology for the faster internet connection. As on today's days, 3G and 4G is the latest technology for the inter users. A part from this the announcement of the Advance LTE technology is not finished by the South Korea. Now South Korea want to be more faster in Internet speed. For more speed country is preparing a plans for the 5G (5th Generation technology) till 2020. According toYonhap News, the country’s communications technology ministry will put in 1.6 trillion won ($1.5 billion) and work with local firms through 2020.

5G network is expected to be 1,000 times faster then the existing LTE Network, which means that users can download a movie of 800mb in just a seconds.

TheGuardian also reported that, government is aiming to make 5G network available by the end of the Decade. For this countries communications technology ministry have already collaborates with mobile carriers and smartphone manufacturers including LG and Samsung. In fact, the 5G network will be tested on social networking services as early as next year.
#Internet #News #Telecom