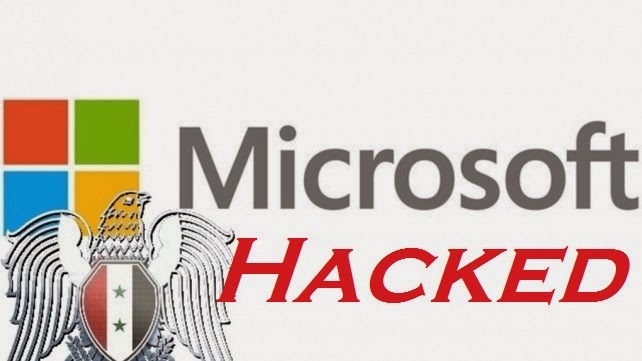 After hacking the above accounts a week ago, Syrian Electronic Army have once again backed with there hack by targeting Microsoft. Today hackers have hacked the Official blog of the Microsoft Office blog, and continues there hack with this.

On the Twitter account hackers says, Game is not finished with Microsoft, More is to be come.

We didn't finish our attack on @Microsoft yet, stay tuned for more! #SEA
— SyrianElectronicArmy (@Official_SEA16) January 15, 2014

Hackers have posted the screenshot of the Administration panel of the Microsoft office blog. you can check below.

And also posted the WordPress panel of the Official Office Blogs.