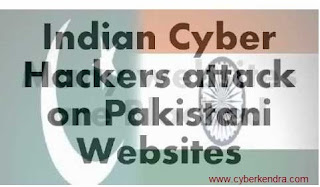 Two months before Godzilla have breached the Pakistan government security and many on the sites get down and also EC-Council is popular for its professional Certification on IT security and Certified Ethical Hacker (CEH), security also been breached and given warning to EC-Council.

As yesterday also I have posted that Pakistan was attacked by the Afghan Cyber Hackers and now this time once again Indian hacker Godzilla have breached the security of the COMSATS (Commission on Science and Technology) a Pakistan server and rooted it.
Hackers have posted a paste-bin giving warning to the all the server admin not to host Hafiz Saeed site on there hosting. 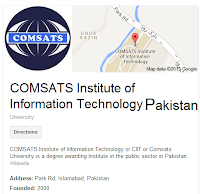 "This is the final warning to all hosting websites, if any one of you dares to host Hafiz Saeed site into their domain the whole hosting will be taken down". says hacker.

Reason for hacking the COMSATS server is because, server was hosting Hafiz Saeed site on there server.
Hackers also warned to Pakistan server admin with a message

Totally 54 sites were brought down and at the mean time all the sites are unreachable.
You can find the paste-bin here posted by the Godzilla.
#News #Security