Pakistan government under the Cyber Attack 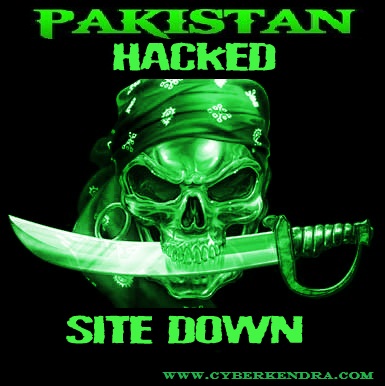 A Indian hacker code name "Godzilla" have claimed to breach the Pakistan server and gained access to the Pakistan Army site "pakistanarmy.gov.pk" a day before. Here is a screen shot by the hacker after gaining access to the Admin panel of the site.

And today, same hacker take the initiative to take down the several Pakistani government site.
Hackers says that he have breached the misconfiguration if the proxies. The proxies on which the server localhost was hosted was misconfigured.
After exploiting the vulnerabilities on the proxies he have gained accessed to the several site hosted on the server.
Lsit of the site that were taken down are

Note:- Some of the site have been up by now and restored.
#News #Security