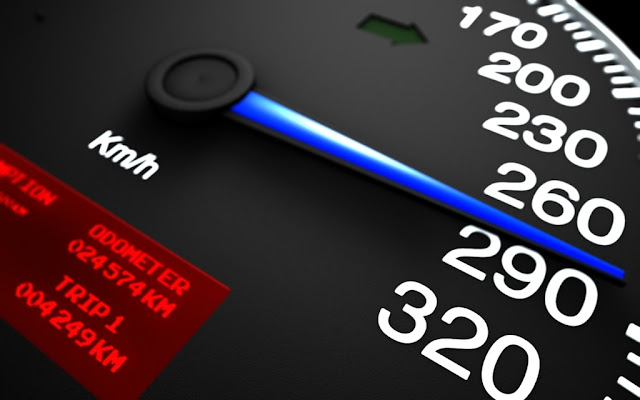 We all know that internet users are rapidly increasing in India, as same people are getting more and more smart phones on there hands. Increase in the users of smartphones, laptop and tablets shows the increase in the rate of internet users.
But there is something where India is still behinds. The topic is "Internet Speed". Internet speed in India is still very low. India are still now struggling for the internet speed.

In Internet speed Canada is in first position. India stands at 20th place over the world. Current the average internet speed of India is 0.099 MBPS and it is predicted that till 2017 it will raise to 2.462 MBPS.
As per the survey organised by the Cisco system, Canada stands for the 1st position, by which a users can download a movie of size 700mb within 3 minutes.
Purpose of using Internet
Internet is used for various purpose all over the world. Many of then use just for business purpose or some of them use for there personal purpose. Hope you all know the needs of the internet. 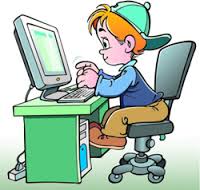 We cannot underestimate the increase in the rate of internet users, if it is used for wrong purpose or for good. Internet is boon and aboon for mankind in itself.
Most of the countries have made internet as its backbone. Now a days each and every, large or small organisation are connected with internet.
Facts Files

Canada- Canada stand at the top positon for the highest internet speed providing country. Its
average internet speed is 4.529 MBPS and it is predicted that till 2017 it will increase to 14.585 Mbps.

America- Worlds most powerful country and the most developed country is America. America have the average internet speed of 2.469 Mbps and it is predicted to have 14.383 Mbps till 2017.

Australia- Australia hold the third position for internet speed. Here its average speed is 2.384 Mbps
and will reach to 8.033 Mbps till 2017.

Hope you all till now get that by how much India is behind in Internet Speed. This all is generated by the facts and reports.
If you like this post then take second to comment, and don't forget to share.
#Google #News