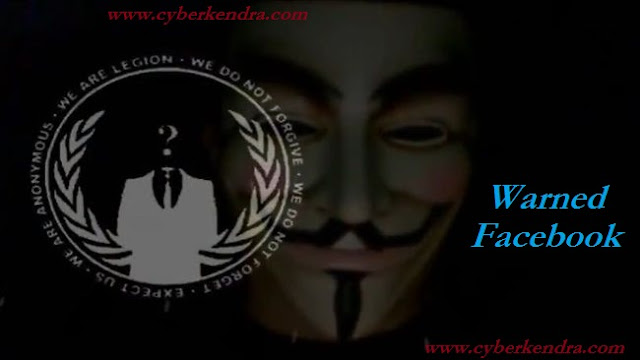 Facebook, one of the top and most popular social networking site is know by all. This is the only social site in the history over internet that became so much popular between the people.
As we all can know that many of cyber hackers tries to hack Facebook, but unfortunately yet didn't succeed.
One on the main group  of hackers community name as "Anonymous" have also warned Facebook and tries to attack it. They too also have not succeed till yet. They have also post the official video warning   to the CEO of Facebook, "Mark Zuckerberg"
So this time hackers activist once again warned Facebook, and announce that Facebook will be get hit by them. So far,their attempts have always failed, but this time around, their chances of accomplishing their goals are much higher. 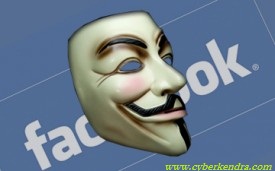 This attack is just because they don’t plan on “wiping Facebook from the Internet.” Instead, they plan on protesting against Facebook’s censorship by flooding the social media website with “uncensored material.” Recently we have seen that number of accounts have been deleted and many of  are got blocked just because who dare to speak out against political leaders or corporations heavily involved with politics,” they added.

This time all the hackers community are coming together to prove that they all are one and they have the power of unity. They says that "No one can stop free speech. No government, No corporation and especially not Facebook". 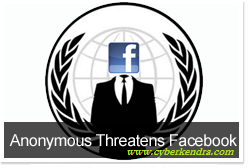 As every time Anonymous name all the event as an operation, hence this event  has also been given a name as "OpTruthForce" and it is scheduled on April 6 at 1 AM GMT, and hopefully will last for 24 hours as per the source.
There are man thing happened on this date in the history and this time also Anonymous also want to hit the history over the internet.


Anonymous added that "Doing it for the lulz. But this time we have a serious reason behind those lulz,” concluded their statement.