LastPass got hacked second time in a year.

On the blogpost LastPass says-

We recently detected unusual activity within a third-party cloud storage service, which is currently shared by both LastPass and its affiliate, GoTo.

LastPass said they have hired Mandiant, a leading security firm to investigate the incident and also notified law enforcement regarding the matter.

The company assured that the customers' passwords have not been compromised and "remain safely encrypted due to LastPass's Zero Knowledge architecture."

Second Breach in a year 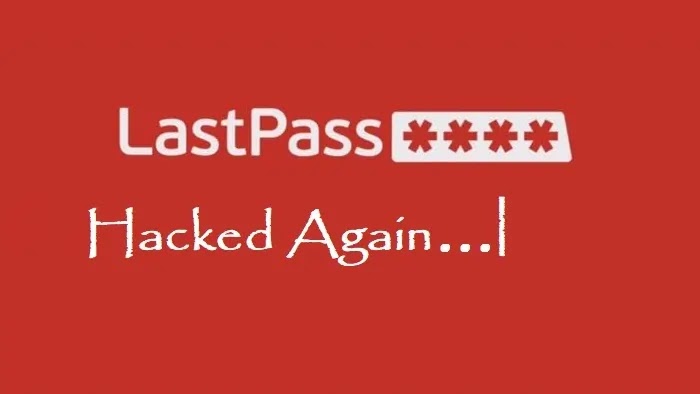