How to Prevent Chargeback Fraud

A brief guide on chargeback fraud prevention and detection. 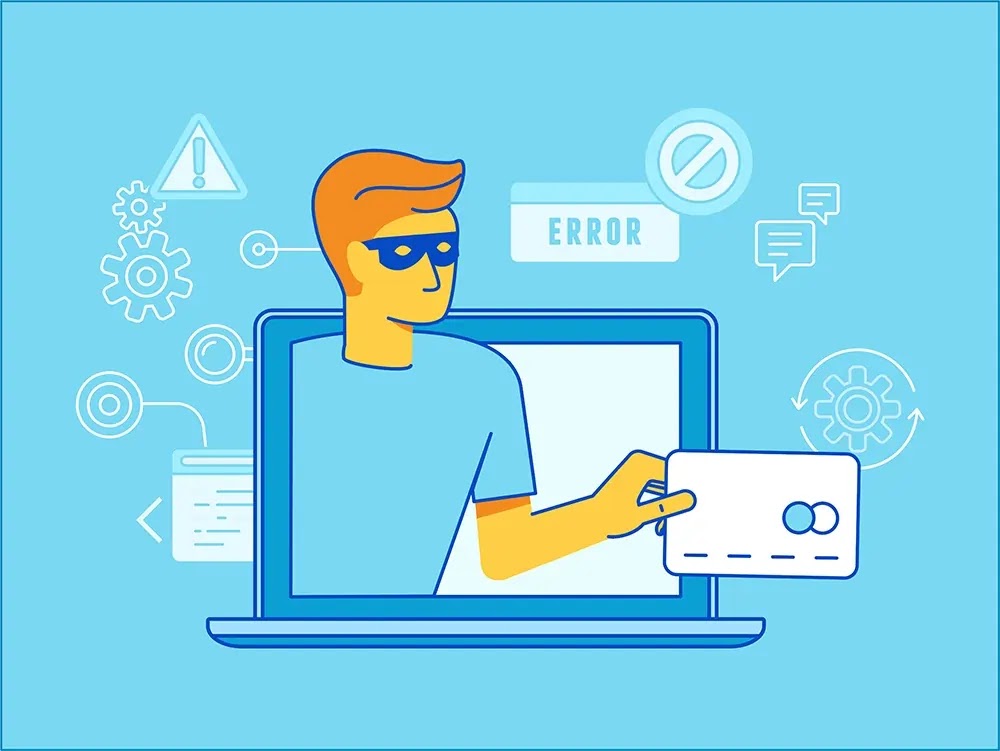 Chargeback fraud is a huge concern in eCommerce, costing merchants as much as 0.47% of their annual revenue, according to Shopify. While that may not sound like much, it can add up to a significant amount of money over time, and sadly, some of that loss is invariably going to be charged back to customers as well with higher list prices. Chargeback fraud affects everyone involved in a transaction in some way or another and is one of the reasons why merchants are now focusing on chargeback fraud prevention.

Not All Chargebacks Are Fraudulent

There are actually two main types of chargebacks, the most worrisome being fraudulent chargebacks. This is where a customer may claim they didn’t receive the product, or it didn’t fit, or it didn’t work or any one of a dozen reasons why they weren’t satisfied. In other words, there was really nothing wrong with the product or service. The consumer’s intent was to defraud the merchant, plain and simple.

However, there are times when chargebacks are ‘friendly’ in that honest mistakes are made. Sometimes the consumer doesn’t recognize that specific purchase and other times it was a purchase made by a family member with authorization to use the card. Many online merchants have begun sending emails immediately to verify the transaction. This gives the consumer time to view the purchase and reject it prior to being run through their bank. This can be an effective way to prevent a significant number of chargebacks. As long as they are still pending when they are caught, there is no harm done. It’s simply allowed to expire.

Cryptocurrency Is the Most Effective Solution

Although there aren’t yet many merchants that have begun accepting Bitcoin and other cryptos, it is thought that more and more merchants will begin taking crypto payments. These are as secure as it gets because cryptocurrency is only held by a single owner at one time. There is no such thing as multiple owners of a cryptocurrency. In an effort to help their customers better understand how crypto works, merchants direct them to educational articles and cryptocurrency calculators like those offered on okx.com.

The Real Cost to Merchants

Not only will a merchant lose out on the cost of the product and shipping costs when faced with fraudulent chargebacks, but each chargeback can cost up to an additional $25. This is often more than the profit they would have made from a successful transaction, so the cost is much higher than you might imagine on the surface.

Sadly, chargebacks are supposed to protect consumers from transactions that weren’t authorized, such as during times of identity theft, but in the process of protecting their customers, merchants can also suffer huge losses. Did you know that merchants with a high number of chargebacks can also be fined up to as much as $10,000? They may also lose their privilege of accepting card payments, so they lose in more ways than meets the eye.

Whether you institute a better vetting procedure when accepting card payments or begin using more secure payment methods like crypto, it’s time to think about security. Fraudulent chargebacks are costing you money. It’s time to fight back and these are some ways you can do just that.