End-to-End Encryption on Twitter DMs May be Coming Soon

Twitter may be working on the End-to-End Encryption on Direct Messages. 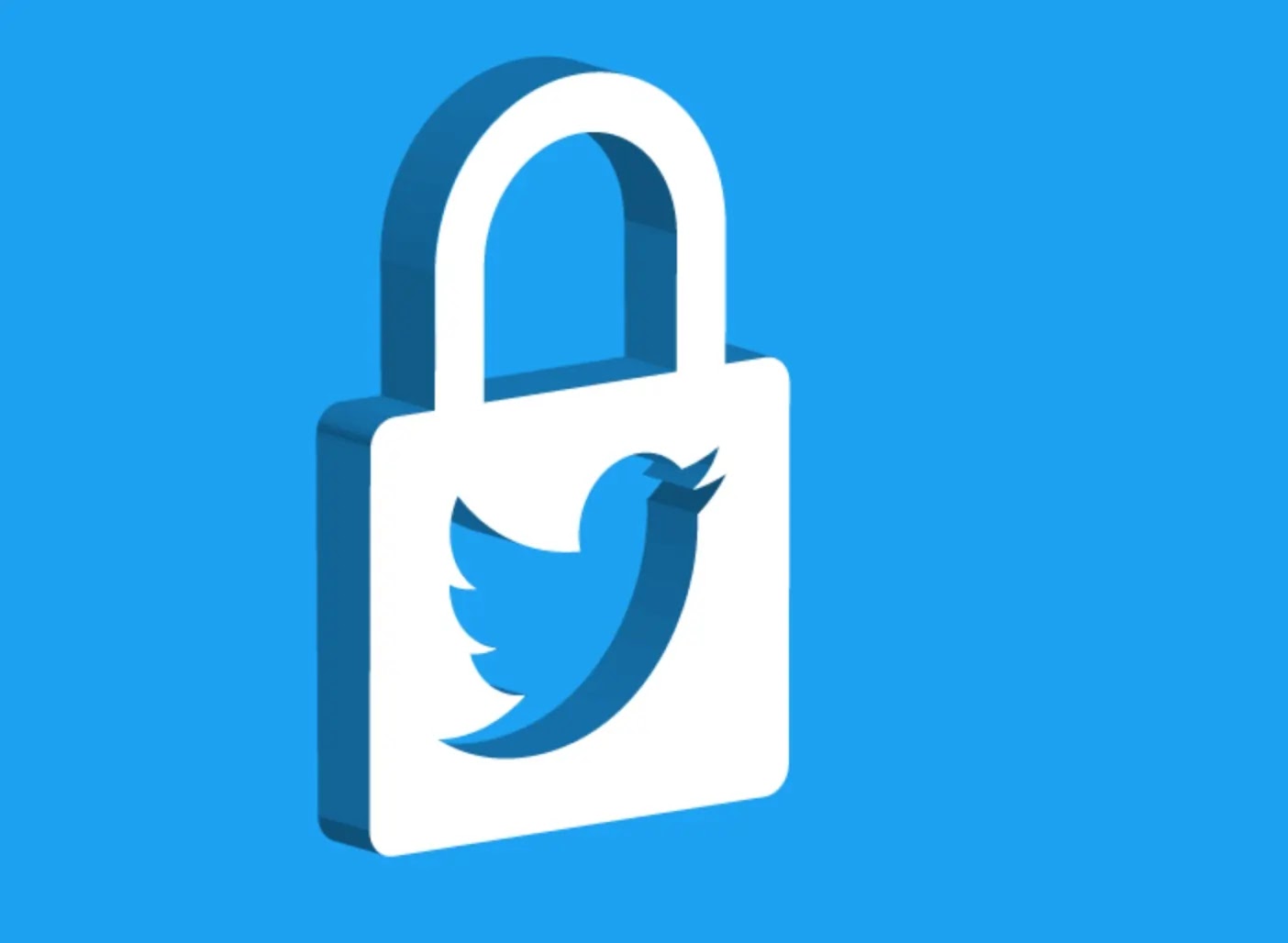 On April 2022, Elon Musk, now the new CEO of Twitter tweeted regarding Messages on Twitter should be encrypted.

Now after acquiring Twitter, he has made many changes to Twitter including Twitter's new Verification, firing out employees, etc., and now End-to-End encryption of Twitter Messages.

A popular security researcher, Jane Manchun Wong, who reveals the upcoming features or secrets of tech firms by reverse-engineering the source code of web apps and mobile apps like Twitter, Facebook, and more, published another upcoming secret regarding the End-to-End encryption of Twitter Messages.

Twitter is bringing back end-to-end encrypted DMs. Seeing signs of the feature being worked on in Twitter for Android:

Earlier also on May 2018, Jane tweeted about Twitter DM encryption, but there was no update regarding the topic.

“Twitter is working on End-to-End Encrypted Secret DM!” she wrote.

Now once again she finds the sign of Twitter working on messages encryption and the CEO of Twitter Elon Musk replied with the Winking Face 😉 Emoji, which may justify Jane's findings.