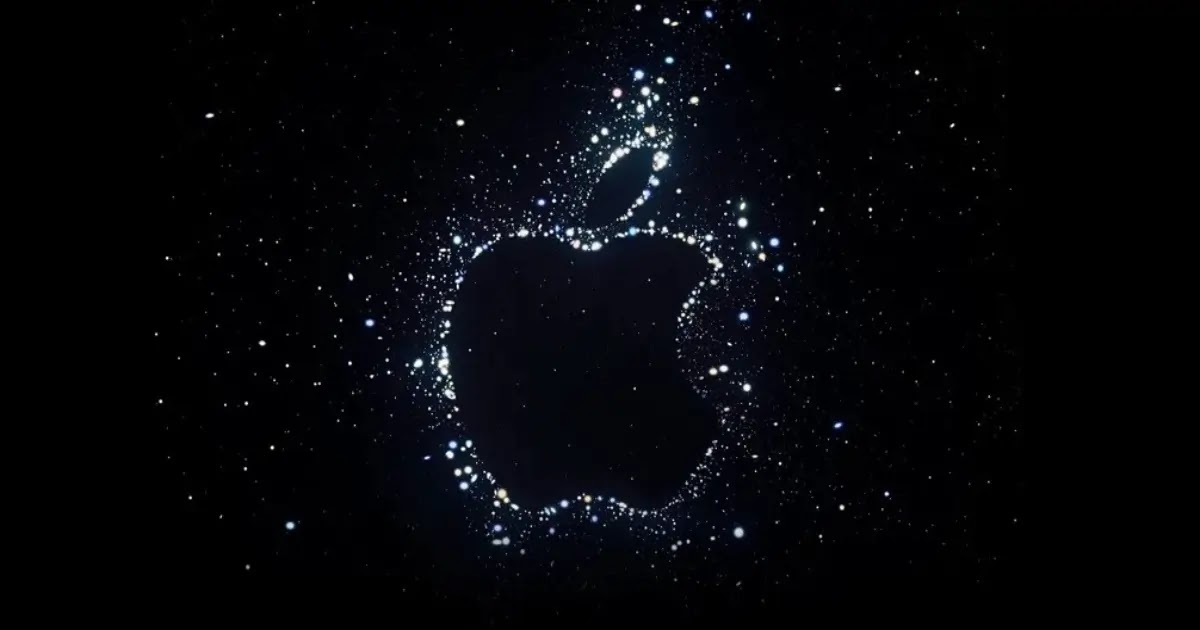 Apple has released security updates for its multiple products with the security content of iOS 15.7 and iPadOS 15.7.

The vulnerability tracked as CVE-2022-32917 may allow an application able to execute arbitrary code with kernel privileges. This was the Eighth Zero-day flaw that Apple fixed this year.

In the security advisory, Apple noted that they are aware of the vulnerability and the issue may have been actively exploited. The affected products include -

Furthermore, the security updates also fix the different vulnerabilities on the following Products-

The iOS 15.7 update came along with the iOS 16 update. It seems that Apple doesn't want the devices, that that can't run iOS 16, to remain exposed to security vulnerabilities.

Additionally, this iOS 15.7 update gives people who don't want to upgrade to iOS 16, a way to get security updates.

Apple has started rolling out its latest version of the iOS and Mac. iOS 16 is now available with a new lock screen, editable iMessages, security enhancements, and more.

The Following devices support iOS 16 and get an update

Moreover, Apple has also released macOS Ventura and iPadOS 16, but it is not yet ready to deliver.