Twitter officially confirmed that a January breach led to the leak of information connected to 5.4 million accounts. 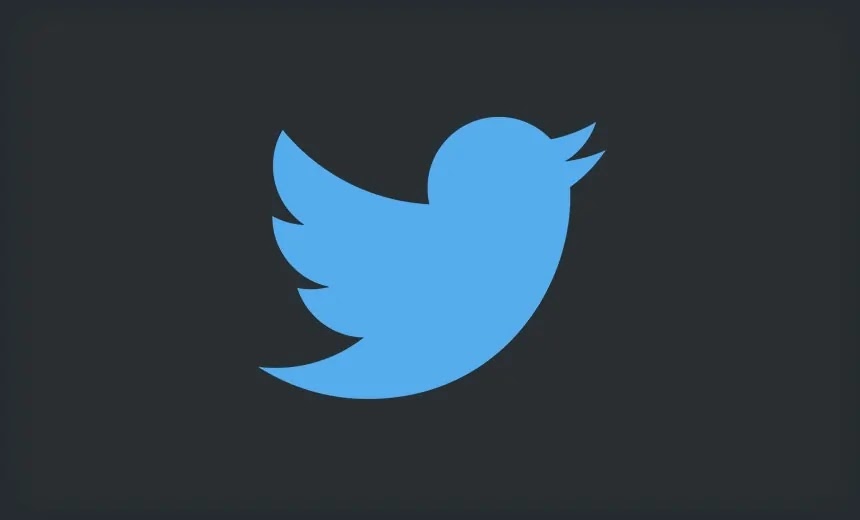 At the end of last month a user on the famous hacking forum, Breached Forums goes by the username 'devil', was selling 5.4million Twitter users' accounts. With respect to this, Twitter started investigating the claim and checking the authenticity of the data.

Microblogging social network updated its code in June 2021 which leads to the cause of the issue.

We will be directly notifying the account owners we can confirm were affected by this issue. We are publishing this update because we aren’t able to confirm every account that was potentially impacted, and are particularly mindful of people with pseudonymous accounts who can be targeted by state or other actors.

However, no passwords were exposed, Twitter encourages everyone to enable 2-factor authentication using authentication apps or hardware security keys to protect accounts from unauthorized logins. If you’re concerned about the safety of your account or have any questions about your personal information, you can reach Twitter by filling out this form.